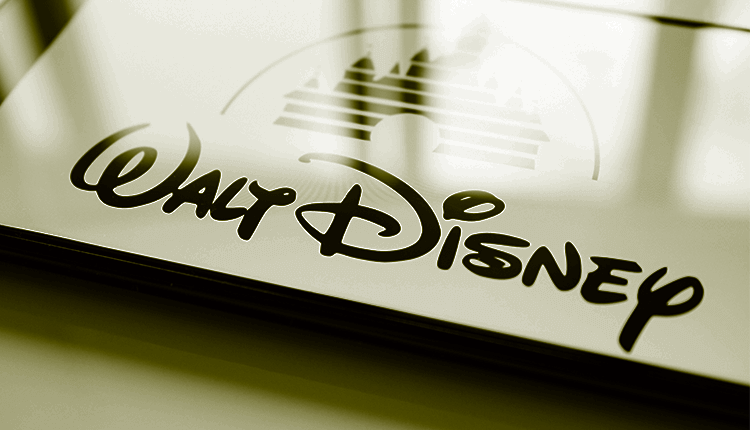 On Tuesday, CFO Christine McCarthy stated the firm’s assumption in its fourth-quarter profit would be lower due to the acquisition. And it will be down by around 45 cents per share. But the house of the mouse remains to have a positive outlook on the benefits of acquiring the entertainment giant.

Aside from that, the studio came with titles like The Simpsons and X-Men. And this gives Walt Disney a better chance to compete toughly with other streaming services such as Netflix and Amazon for viewership and dollars.

Then, Disney in November will launch Disney+, its own streaming service. And aside from its vast library content, it also has all of the entertainment assets of Fox.

CEO Bob Iger stated during the earnings call on Tuesday, “We analyze the 21st Century Fox opportunity entirely through the lens of our business.”

In the extended trading on Tuesday, shares of Walt Disney slipped after failing o reach the analysts’ expectations. And it blamed the earnings miss on the $71 billion deal and the cost of merging with the Fox entertainment assets.

Moreover, Alan Horn and Alan Bergman will supervise the integration of 21st Century Fox’s film strategy under the Walt Disney umbrella. Also, these two have been veterans at the firm and were responsible for most of the success with the Pixar, Marvel, and Lucasfilm acquisitions.

During the third quarter, the house of mouse said that Fox’s Dark Phoenix was the reason for dragging on the company’s massive box office haul. And now, the company will have complete creative control over its upcoming films.

Walt Disney is already dominating the 2019 box office. And the firm earned over $8 billion worldwide from ticket sales so far.