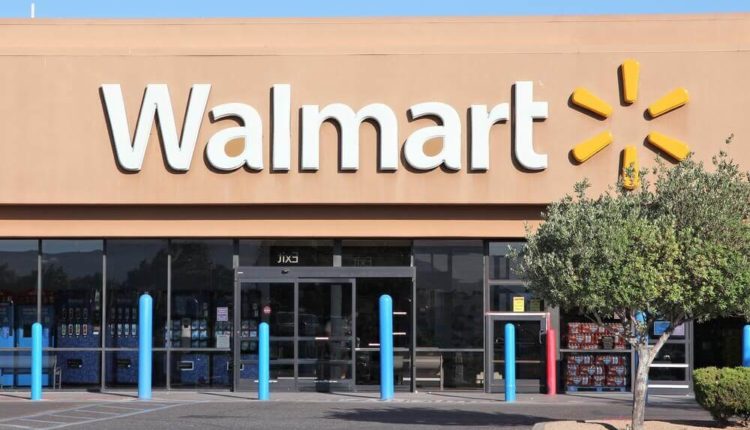 Walmart Set to Use Blockchain Tech for Live Food Business

The world’s largest discount retailer Walmart is set to use blockchain technology for its live food business. Its goal is to help reduce waste, better manage contamination cases, and improve transparency.

Moreover, the retail giant started running tests with IBM’s blockchain platform in 2016 to detect and remove recalled produces. With the blockchain-based system, the retail giant supposedly able to validate any product information. Also, it protected such information from alterations and hack attacks, thanks to Blockchain’s decentralized nature.

Yiannas said blockchain was able to cut the time it took to track produce to 2 seconds from 6 days.

Elsewhere, Walmart isn’t the only one adopting blockchain technology for food safety. Beijing-based JD.com has also recently started working on its own blockchain-based platform.

The platform would track meat supplies to increase safety remove illegal and counterfeit meat from the supply chain.

Similarly, tech giant Samsung is working on transitioning to a blockchain-based system. It system that would be used for managing its multi-billion dollar business, announced Samsung SDS Co. blockchain chief Song Kwang-woo.

Walmart files a patent application for a blockchain-based system

According to recent news, Walmart has been looking forward to adopting a blockchain-based payment system. The retailer has already drafter 2 patents application, designed for digital shopping and enhancing the overall transactional experience.

Furthermore, reports said Walmart may establish a blockchain platform which will allow them to track packages. It was called the smart package, and the only requirement is a controlled environment and high-security shipping packaging process.

The new tech from Walmart allows for the tracking of environmental conditions, package content, location, and other more details.

In other words, the device is intended as a software that operates similarly to unmanned drones or vehicles.

In the patent application, Walmart referred to a need to provide “greater security in the shipping packaging that the items are sent in.” This will provide the company greater control over the transactional processes.

Likewise, Walmart has already announced plans to introduce an intuitive digital shopping platform. It would also use blockchain technology to encrypt the payment data too.