Wall Street closed in green this Tuesday. The New York stock market reacted strongly to the rise in coronavirus cases. The Dow Jones increased by 1.62% or 549.95 points, to 34,511.99.

The three benchmark Wall Street indicators recorded a significant rebound and recovered from the losses they posted in the week’s first session.

Among the aviation sector and cruise ships, which suffered a great blow on Monday, American Airlines expanded by 8.38%. Meanwhile, Delta Airlines added 5.45%, and Royal Caribbean raised by 7.52%.

With the increases this Tuesday, the S&P 500 is only 2% from the record it reached last week.

The surge in Covid-19 dampen the nation’s economic outlook

The market reacted on Monday to the rise in coronavirus cases worldwide. Analysts feared that the advance of the delta variant would slow down the growth of the global economy.

Last week, an average of 30,000 new cases of coronavirus were registered in the US. In contrast, the country’s Centers for Disease Control recorded 11,000 new infections in June.

By sector, the industrial sector registered the highest increase adding 2.74%. It was followed by financial companies growing by 2.42%. Also, real estate hiked by 1.88%. Essential consumer goods were the only sector that ended in the red, losing a slight 0.08%.

Among the thirty Dow Jones stocks, the large majority ended up in the negative territory. Boeing led the increases with an advance of 4.91%. Honeywell surged by 4.08%, and American Express gained 3.72%. On the other hand, Merck posted the most considerable losses yielding 1.14%. Procter & Gamble followed it with a loss of 0.53%, and Verizon shed 0.47%.

In the previous days, the Nikkei lost more than 1,300 points due to new concerns about the latest advance of coronavirus infections in Japan.

The airlines, ANA and JAL, were among the values ​​with the highest movement of the day. They advanced 1.1% and 1.3%, respectively.

There were also raises among large exporters. Honda Motor and Mitsubishi Motors, each of them gained 1.1%. Meanwhile, the technology manufacturer Sharp lost 1.1%.

Transportation equipment and metal products were the sectors that accumulated the highest profits.

The Central Anti-epidemic Countermeasures Headquarters reported that on July 21, the number of newly diagnosed cases reached 1,784 in South Korea. It is a record high. Total confirmed cases account for 182,265. The fourth wave of the pandemic has spread across the country recently, and the number of new cases in a single day in some areas outside the metropolitan area has even touched triple digits. There was one new death case, with a total number of deaths touching 2,060.

The service stocks slipped by 2.09% and were in the centre of selling pressure, dominated by the housing economy.

The video game giant Netmarble lost 1.05%. Meanwhile, the two major mobile phone instant messaging software Navar and Kakao shed 2.51% and 4.61%. They were among the weakest ten in the top 30 of the Korean stock market.

As for the large stocks, Korea Shipbuilding advanced by 4.49%. Meanwhile, Offshore Engineering added 3.80%, and Samsung C&T gained 1.67%. They were the only three stocks in Ktop30, rising more than 1%. 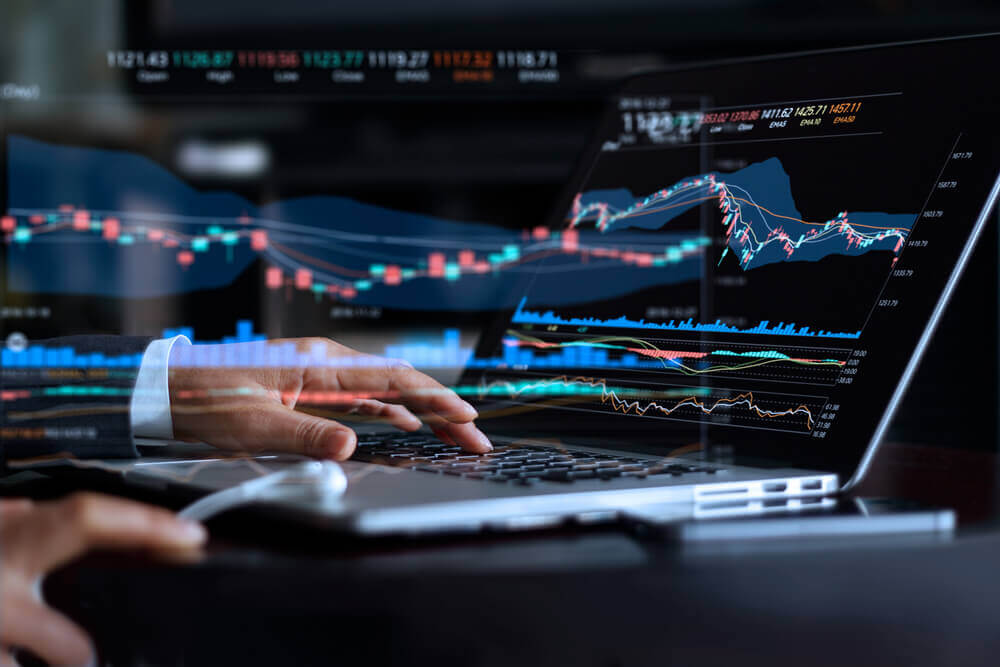 The Hang Seng, the Hong Kong Stock Exchange benchmark index, closed today with losses due to the contraction of some of the main values ​​of the technology sector.

Among the sub-indices, real estate ended without change. Meanwhile, Finance advanced by 0.42%, and Services added 0.45%. At the same time, Commerce and Industry slumped by 0.53%. In the latter sector, pharmaceutical services company Wuxi Biologics experienced the most significant loss by yielding 4.49%. Xiaomi, with a decrease of 2.72%, was also among the most prominent losers of the session.

As for the digital companies, only Alibaba escaped closing in the red and added 0.1%. Meanwhile, Meituan fell by 1.82%, and Tencent shed 0.83%.

Of course, all technology companies have not followed this trend. Some of them made the best results of the session. The lens manufacturer Sunny Optical surged by 6.37%.

HKEX registered the biggest advance among financial securities. The company hiked by 2.78%. On the other hand, the insurance company Ping An posted the most notable decrease yielding 0.7%. Longfor Group advanced the most by 1.68% in real estate, and CG Services showed the biggest decline by 2.02%.

As for the Chinese state titles, telephone operators had the better session. China Mobile added 1.24%. Oil company Petrochina slipped by 0.62%.

European stocks are on the rise supported by the travel industry

European stocks opened higher on Wednesday and further recovered from the sharp losses of Monday. Investors are watching the financial season and positive momentum from the US.

According to the Refinitiv IBES data, European companies listed on the STOXX 600 are forecast to post a 115.2% jump in second-quarter profit compared to the previous year.

Michael Hewson, an analyst at CMC Markets, stated that the shart advance in Covid-19 still poses a danger. It is mainly a threat for the countries where vaccination levels are below 50%.

Europe and the US are in a more favourable condition in this regard.

$28m ticket-holder for flight to space with Bezos drops out

iOS 14.7 and all the new features coming