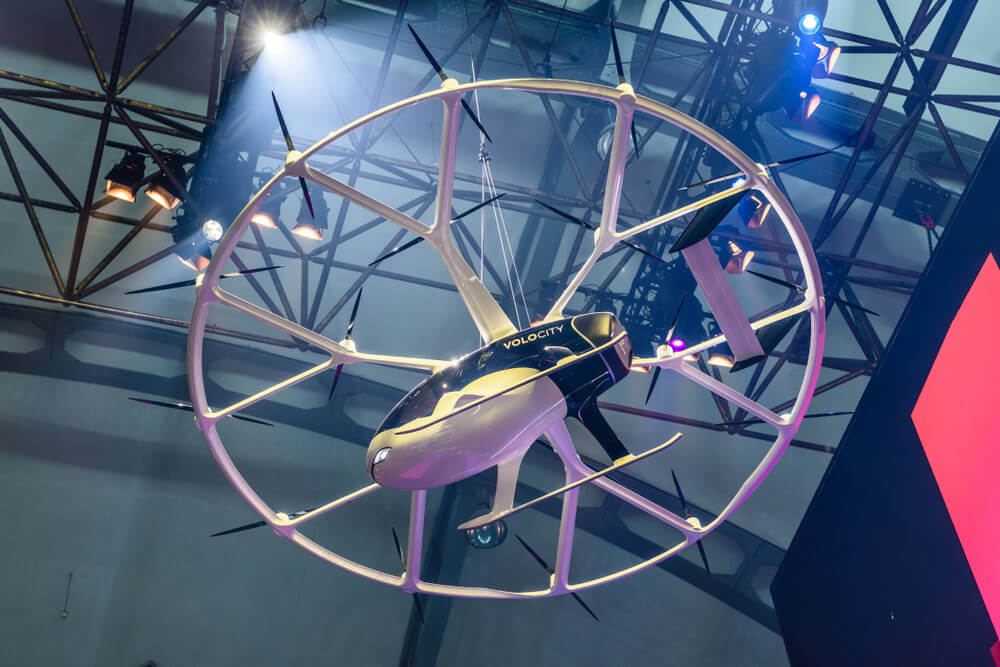 On Monday, a German startup Volocopter indicated that Singapore is an emerging country for the most likely destinations.

Moreover, the commercial launch of its electric helicopters may possibly happen there. The firm is confident to offer short-hop flights for an amount of a limousine ride.

The co-founder of the company stated that the city-state, Dubai, and Germany were the markets most open to its air taxis.

He is also working with Singapore officials in conducting a public test flight in the next coming months.

Several firms are trying to carry the so-called air taxis. These transports are in order to mass market. However, a lack of regulation, infrastructure, and safety concerns have demonstrated barriers.

Volocopter, which comprises Daimler, Intel, and Geely among its backers, is targeting a planned commercial rollout. The plan will be in two to three years regarding the launch of its drone-like taxis.

The aircraft resembles a small helicopter power-driven by 18 rotors.

In a news report, Alexander Zosel indicated “for the commercial routes, we have two customers profiles: one is a business customer, so perhaps from the airport to the business center, or for tourists flying from Marina Bay to Sentosa.”

Meanwhile, Zosel stated that the startup is looking for more financial partners. The search must happen in a funding round that plans to close in January 2020.

So far, the firm has raised 85 million euros ($93 million). Earlier this year, a 50-million-euro tranche was led by Chinese carmaker Geely.

Volocopter with its Ally 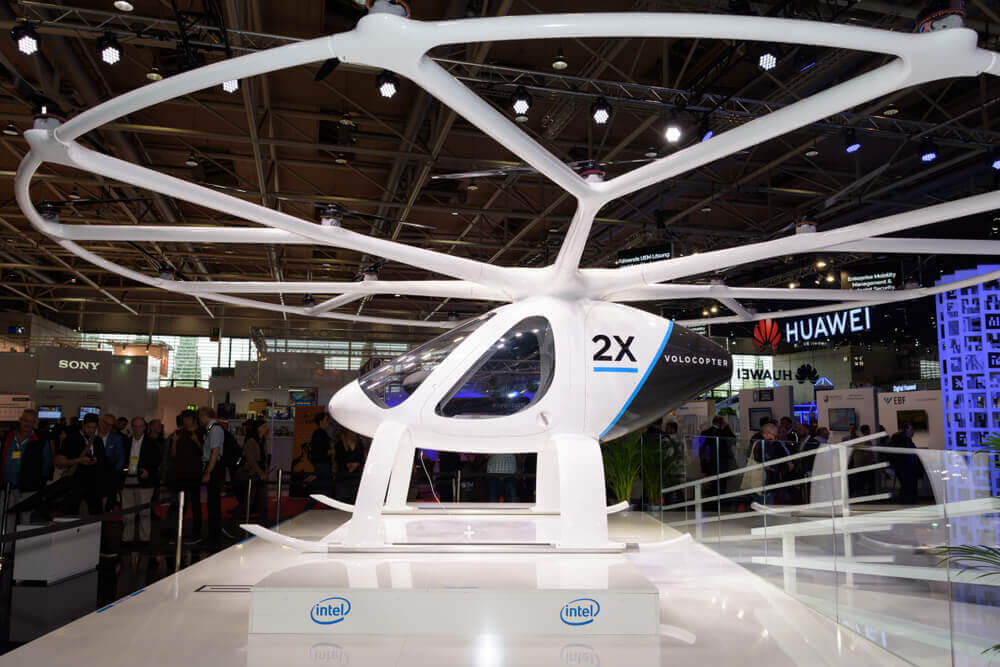 A Daimler spokeswoman indicated that Intel and Geely each own around 10% of the company.

Volocopter declares it has gone through over 1,000 test flights. The testing happens to be run by humans, and others were operated by remote control.

Moreover, there were flights on autonomously pre-determined routes.

The first commercial flights will be piloted soon. It will be leaving a room for only one passenger Zosel said.

However, in 5 to 10 years, he expects a transition to fully autonomous flying.

Singapore is one of the most developed countries in the world. This is in terms with its testing of autonomous vehicles.

In addition, the recognition was due to its plans to deploy driverless buses in three districts of the island starting 2022.

This year, after drones caused a series of airport delays and a shortage of helipads, it remains to be seen whether Volocopter can meet its superior ambitions for the city-state.

Elsewhere, several traditional automakers like Geely and Daimler represent an opportunity to secure a portion of the next-generation transportation piece.

In a statement, Geely’s chairman, Li Shufu, said, “Geely is transitioning from being an automotive manufacturer to a mobility technology group, investing in and developing a wide range of next-generation technologies.”

He also added, “our joint venture with Volocopter underlines our confidence in Volocopter air taxis as the next ambitious step in our wider expansion in both electrification and new mobility services.”

In the past two years, Geely acquired its stake in Daimler. Moreover, its equity in Chinese ridesharing company Cacao Chuxing, according to Crunchbase.