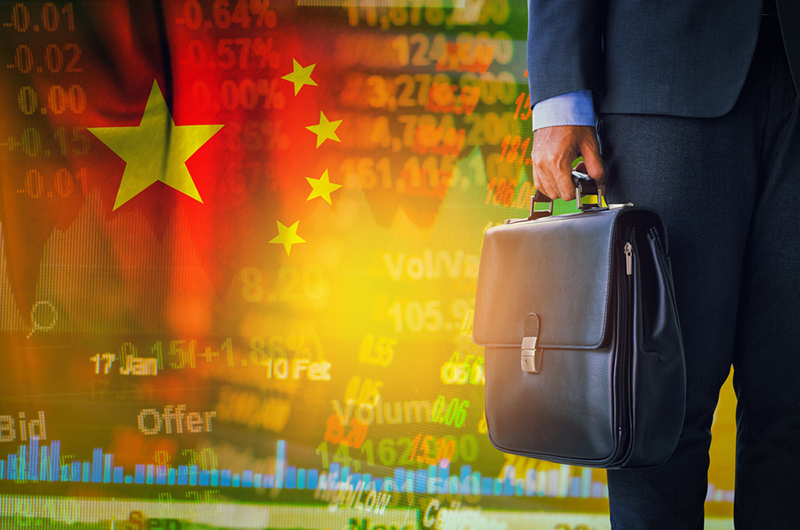 Chinese investors continuously pour money to invest in the Thailand property sector. Meanwhile, turbulence from the kingdom barrels with an uncertain national election is a concern.

Such scenario undermines Southeast Asian popularity with the Chinese investors. Thailand is known as the top tourist spot for holidays from Asia’s top economy for years. A recent data from a Chinese real estate portal – Juwai.com says Thailand is it’s the most popular country with the potential real estate buyers for the year 2018. A great climb from its sixth spot during 2016.

On March 24, Thailand will conduct its general election. Meanwhile, Carrie Law, Juwai CEO says that the company hasn’t seen  “a link between the Thai election and Chinese property buying.”

She adds, “While the election is momentous for Thailand, most of the buyers we work with are unconcerned about the outcome.”

Thailand’s economy continues to grow since its coup in 2014. They’ve already reached 3.9% GDP growth in 2017. That was their best performance within five years. But for this year, the World Bank estimates that growth is to slow down. All because of weaker global growth.

The previous coup is Thailand’s great performance in less than a decade. But the political scene does a little in improving Thailand’s huge increase in property. Sansiri, One of the biggest development in Thailand, set up its international business unit in 2014. That was after Nanmanas Juwattanakul, Sansiri’s assistant executive vice president of international business development sees the growing interest of the foreign buyers.

According to Nanmanas, seventy percent of the Sansiri’s international sales are from Chinese buyers. She also explains that the development is not driven by marketing efforts. But it pushes their developer to create showrooms in Thailand and overseas to cater to investors. She says, “We started to drive (international sales) and also because we started seeing a number of foreign buyers in Thailand.”

Nanmanas also explains that foreign buyers aren’t getting dissuade by the country’s exclusion for more than the previous five years. Businesses processes and policies show consistency and flexibility even with numerous government changes.

From the previous decade, the country’s property doubled. Meaning investors look at the country as a good place to grow wealth on according to Nanmanas. But, she adds, it’s not just about the financial calculus driving people to buy properties in the country, they also aim to invest in a holiday or retirement homes.

With about $2.3 billion sales coming from Chinese investors, Southeast Asian ranks behind with $30 billion, Hong Kong with $16 billion, and Australia with $14 billion. That makes the country the fourth-most-popular country in 2018 for Chinese property investment.

That also results in the Sansiri 2018 record of the company’s “best year ever.” The firm sees its highest sales coming from international markets ever. That includes revenue growth at about 51% from 2017 reaching 14 billion Thai baht ($446 million), according to their executive last week.

Despite so, the firm’s CFO, Wanchak Buranasiri says the company sets a “conservative target” for 2019. All because of the political uncertainty for this year.

How U.S. companies profit at the dollar declines