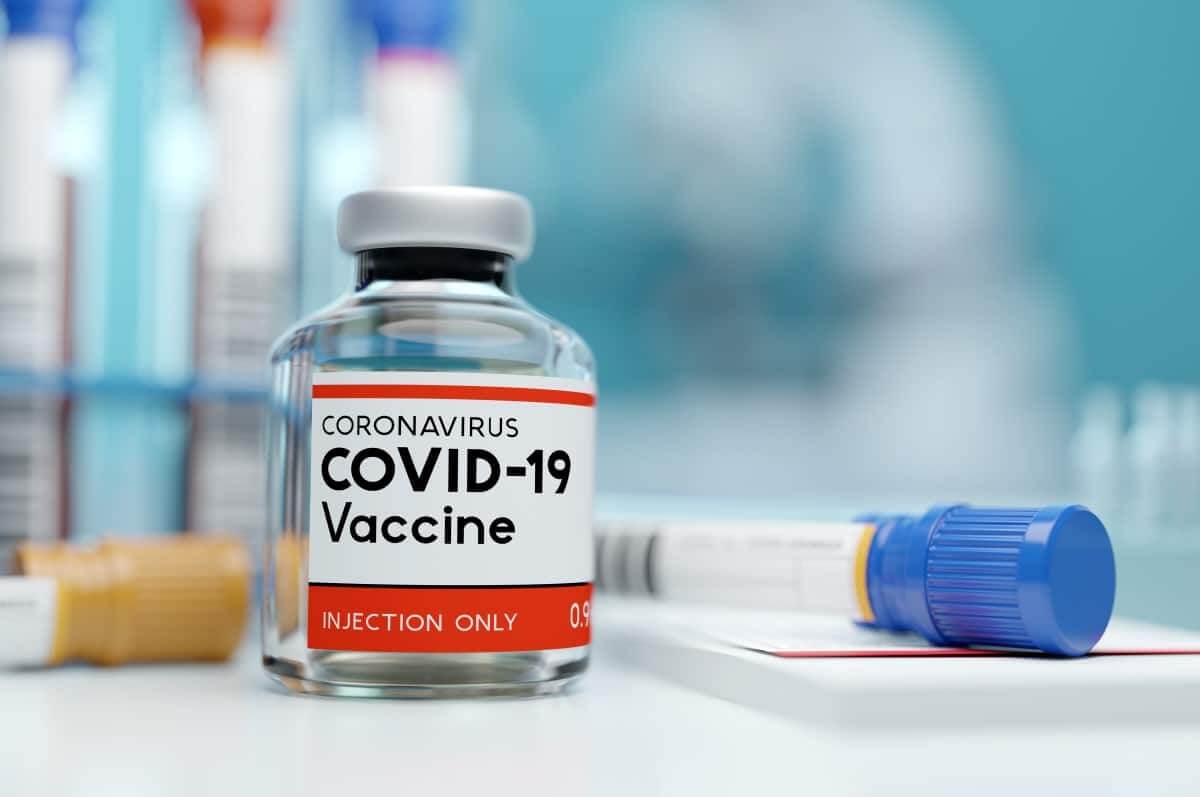 With an end in sight to the pandemic, there’s still quite a while before we reach the finish line. While vaccines now exist and promise to eventually bring an end to COVID-19, there are still numerous difficulties to overcome. That much has been apparent from the European Union video summit, which occurred on Thursday. Namely, during the online meeting, there were disagreements between representatives of member states regarding vaccine distribution. Still, most gave support to a plan which will lead to better control of the vaccine export outside the EU.

Once the summit ended, leaders agreed that transparency was vital in such processes. They deemed the use of export authorizations necessary if the process were to flow smoothly. Still, they also noted how crucial global value chains are when it comes to shot distribution.

Ursula von der Leyen, the President of the European Commission, suggested more rigid export control. She noted that import was non-existent while the EU exports a substantial number of vaccines. Namely, the number of vaccines exported sits at around 77 million, 21 million going towards the UK.

The worsening state of the pandemic in certain places only serves to bolster the vaccine discussion. France, for example, tightened its restrictions last week as the virus raged in major areas. According to some outlets, Angela Merkel, the Chancellor of Germany, decided to place it on the high-risk list. If that’s true, it will prompt measures that hamper travel between the two countries.

Additional difficulties come in the form of production and delivery issues regarding shots. Brussels continues its fight with AstraZeneca, the UK-Sweeden drug company. The firm promised the delivery of 120 million shots and has until now only delivered a fourth of that. There are also delays to signing with US biotech Novavax, as the firm faces production problems.

Weekly news summary for March 19 to 25

Why It‘s Reasonable to Be Bullish Stocks and Gold