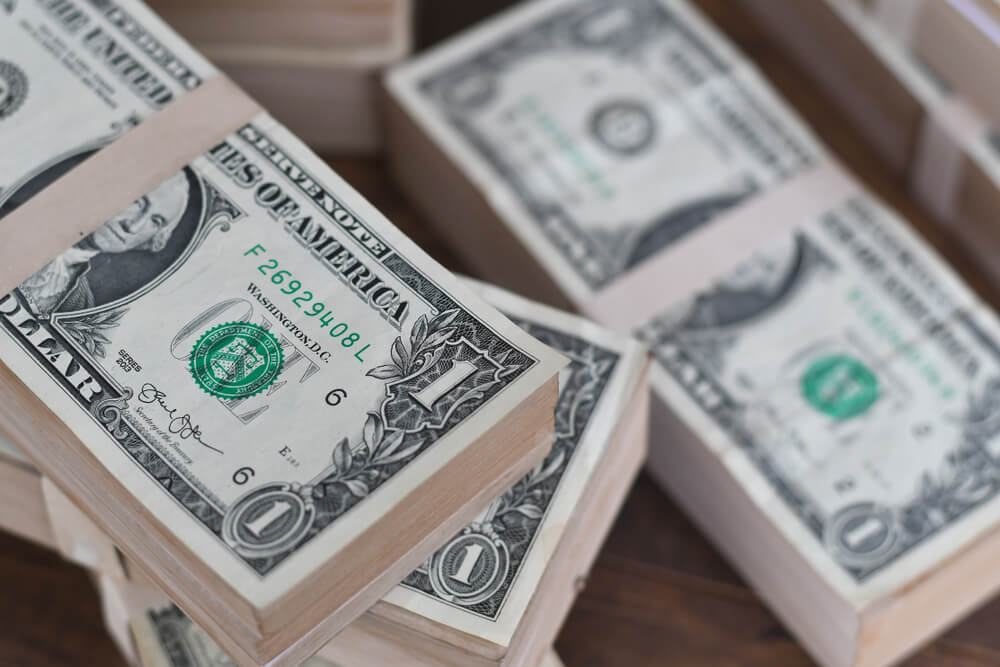 Jerome Powell, the Fed Chair suggested that this would be the only cut and later said there might be more. The confusion caused a massive selloff in the U.S stock markets.

In his conference speech, Powel struggled to explain the need for rate cuts when the domestic economy was performing well. However, he stressed that many businesses have had to hold off investment decisions because of the rising trade tensions.

He suggested that the rate cut was just a “mid-cycle adjustment.” And that there might be more cuts. Lastly, he also indicated more hikes on the table, just wouldn’t say how many.

“It’s not the beginning of a long series of rate cuts,” said Powell.  At the same time, he said, “I didn’t say it’s just one rate cut.”

The GBP/USD pair dropped 0.3% to 1.2125. The GBP continued its downward dive as investors rushed to consider the possibility of a no-deal Brexit.

Boris Johnson- Britain’s new prime minister has vowed for Brexit by Oct.31, with or without the transitional trading agreement.

The U.S stocks sell-off after the Federal Reserve interest rate cut set to extend to Asia after Powell dented hopes that they would continue easing. The 25 basis point rate cut was the first in a decade. The USD rose with two-year U.S Treasury yields.

Australian, Japanese, and Hong Kong futures headed for losses after the S&P 500 Index fell 1.8%. Powell said the 25 basis point cut was a “mid-term policy adjustment.” His comment fuelled speculation that the Fed was not necessarily at the start of an easing cycle.

The index ended off its lows, closing at 1.1% after Powell said the fed hasn’t ruled out further cuts. In a tweet, the U.S President Donald Trump said, “Powell let us down” with the size of the rate cut.

The markets are now pricing in on Fed fund futures after they had been expecting an almost 75 basis point rate cut this year before the meeting. The hope for a cycle of rate cuts had pushed stocks high while sending the 10- year rates dropping below 2%.

Markets were volatile after Powell hinted that the Fed was in no rush to continue easing unless data justified it. As most investors and economists predicted, the Fed Reserve voted to cut rates, with two official dissenting.

Now the Fed is out of the way; investors continue to keep an eye on the ongoing earnings season, Frida’s U.S jobs data, and trade developments. U.S-China trade negotiators plan to meet again in early September after the latest negotiations ended with little signs of tangible progress.

Elsewhere, Powell’s comments cause the oil to retreat. The GBP remained stable after the U.K announced financing the no-deal Brexit.