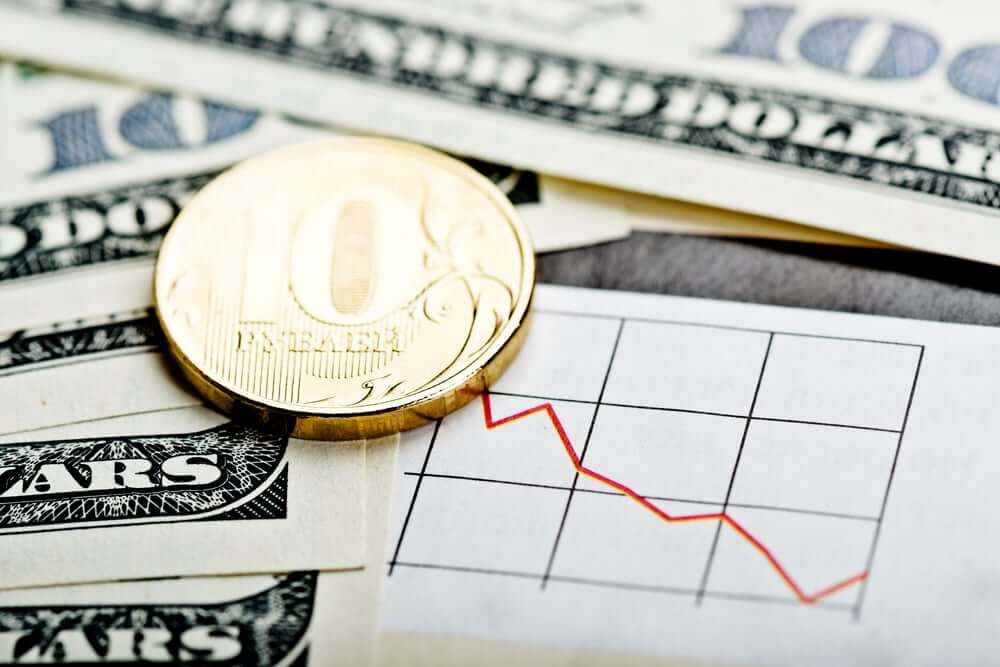 Dollar Index: On Tuesday, the U.S.D dropped to a three-week low as rising bets on an interest rate cut by the Fed Reserve on yields. Meanwhile, broader concerns about global growth sent investors buying in the safe-haven yen.

The Japanese yen has been the main beneficiary from a shift toward assets investors deems a safer bet. It rose 0.2% to 107.845 yen per dollar, its strongest since mid-January.

The move hurt the dollar, which against a basket of currencies was down 0.1% to a three-week low, falling below 97 for the first time since April 18.

“As long as it (the dollar) is at the center of the trade conflict, U.S. yields fall due to concerns about real economic effects, and the market is literally calling out for rate cuts, there are no positive arguments supporting the dollar,” Commerzbank (DE: CBKG) analyst Antje Praefcke said.

Other strategists were less bearish on the dollar, arguing that rate cuts had already been priced into the currency, noting that if global growth does worsen, the dollar should benefit from its safe-haven credentials.

Sterling has fallen on the prospect of a Eurosceptic prime minister replacing Theresa May who could push for a more decisive break from the European Union, Britain’s largest trading partner. 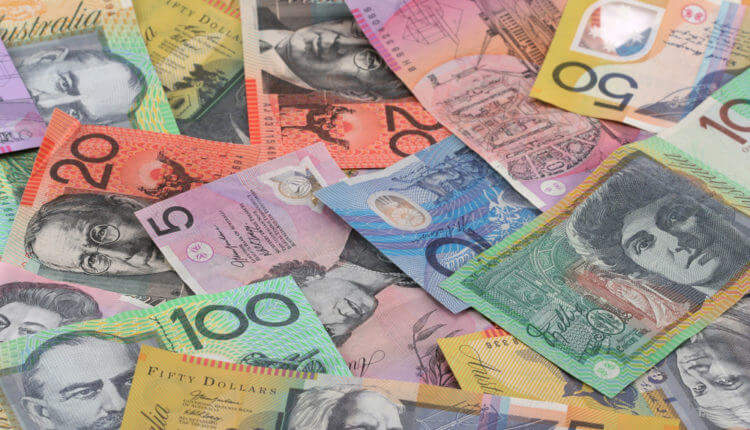 On Tuesday, the Australian dollar was holding steady in Asia following the Reserve Bank of Australia decided to cut rates to a historic low of 1.25%.

AUD/USD was trading at 0.6978 by 1:00 AM ET (05:00 GMT). The Australian currency showed little reaction to the RBA’s rate cut decision, which investors widely expected.

RBA Governor Philip Lowe said the bank still expected the Australian economy to grow by 2.75% this year and next.

“The central scenario remains for the Australian economy to grow by around 2.75% in 2019 and 2020. This outlook is supported by increased investment in infrastructure and a pick-up in activity in the resources sector, partly in response to an increase in the prices of Australia’s exports,” he said.

Meanwhile, the U.S.D index was also holding steady after falling to near a one-week low the previous session on the back of weaker-than-expected manufacturing activity for May.

The U.S. dollar index, which measures the greenback’s strength against a basket of six major currencies, was last at 97.132.