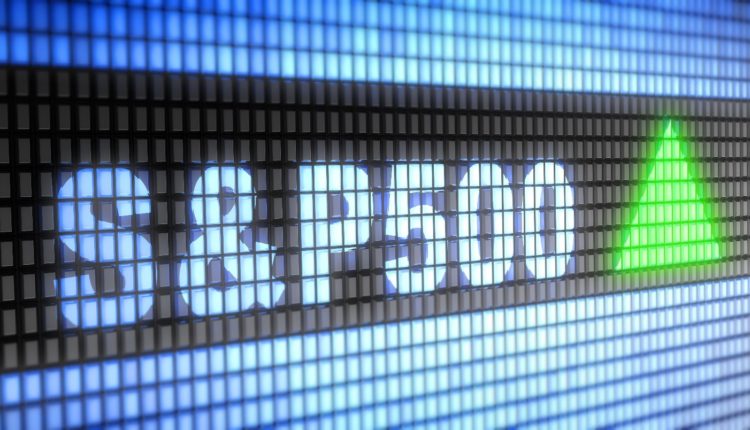 US Stock Market Rallies Despite of Slowing Global Growth

After jumping between gains and losses in today’s session, the US futures close in positive territory. Regardless of concerns from investors to the slowing global economic growth, US-China truce, and Boeing-Airbus tension, the US stocks continue to rally.

The Dow Jones Industrial Average, the index that indicates the value of the 30 biggest publicly owned companies in the US, advanced 69.25 points or 0.3%, inching to 26,786.68 from its last close of 26,717.43. The top performers in the index are Verizon Communications Inc., Cisco Systems Inc., and McDonald’s Corp.

The NASDAQ Composite, the index of the 100 largest technology companies in the States, surged 17.93 points or 0.22% closing on 8,109.09 compared to its performance in the previous session of 8,091.16. FuelCell Energy Inc., Oasmia Pharmaceutical AB ADR, and Excel Brands Inc. are the NASDAQ’s top players in the session.

Global trade uncertainty is still weighing on international growth. The deceleration of the world’s economic growth, geopolitical and trade tensions are just some of the concerns of traders.

Last weekend’s G20 saw a truce between economic giants, the US and China. Peter Navarro, the economic adviser of White House has said in an interview that negotiations are still taking time.

Meanwhile, US President Donald Trump plans to enforce additional tariffs on products from the European Union over the Boeing-Airbus dispute.

Another Round of Tariffs?

President Donald Trump proposes fresh tariffs on $4 billion (£3,2bn) worth of goods from the European Union. The plan includes the coverage of 89 items including meat, cheese, pasta, coffee, and scotch whiskey.

The threat came days after Donald Trump and Chinese President Xi Jinping decided to call for a truce. The United States has been coming after the European Union ever since the US Boeing and EU’s Airbus case.

The dispute started when US filed a case to the World Trade Organization claiming that the Airbus was receiving a massive number of illegal subsidies.  The EU later retaliated by also filling a case against Boeing, stating that the aerospace company is acquiring illegal subsidies worth $23 billion.

In May, Trump has imposed sanctions to 25% of products from the EU, including steel and aluminum imports.

The taxes that were proposed by the president has been criticized by US Distilled Spirits Council, saying that the tariffs will have numerous consequences on the United States. However, Trump has said in past interviews that the tariffs are benefiting the country, further intensifying concerns of investors and traders.