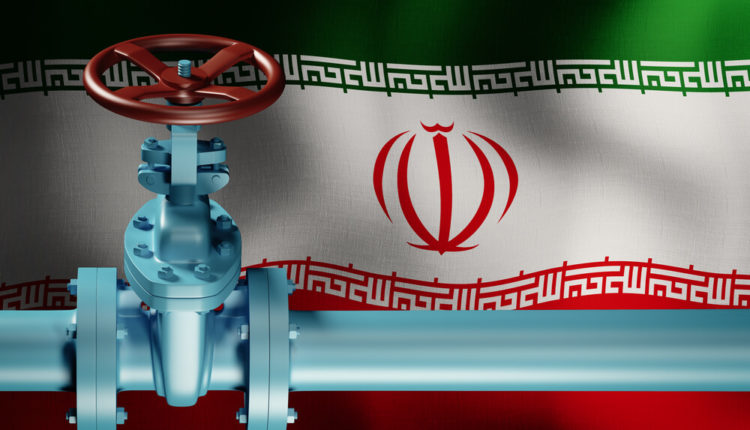 On Wednesday morning, oil prices dropped in Asia after Iran threatened that it would rattle Gulf oil shipments. Consequently, this added to the uncertainties over the upcoming OPEC output meeting and a global stock breakdown.

Iranian President Hassan Rouhani said that the United States must know that Iran sells oil and will remain to sell their oil. Further, he warned that the US will be unable to end the country’s oil exports.

“If one day they want to prevent the export of Iran’s oil, then no oil will be exported from the Persian Gulf,” he warned.

The news followed after the United States imposed crude sanctions on Iran last month. Moreover, this came along with the US government’s call for the reduction of Iran’s oil exports to zero. It was proved unrealistic from Washington’s action of granting waivers to eight countries for importing.

Additionally, Iran flagged warning regarding the possible slump of oil prices to $40 a barrel. This unless the OPEC will commit failure in slashing their crude output.

OPEC is likely to hold a meeting a meeting on Thursday in Vienna, Austria. Russia, one of OPEC’s alliances, will attend the meeting which aims to come up with a decision on crude output for the next six months.

Meanwhile, the de-facto Saudi Arabia has proposed to trim its output from 1.4 million to 1 million barrels per day (bpd).

On Wednesday, oil prices slumped. The swelling US inventories as well as the global stock market slump dragged down the oil prices. This was amid the warning of China’s government about a surge in economic headwinds.

As of 0508 GMT, International Brent crude futures reached $60.87 per barrel. This was lower $1.21, or 2 percent, from their previous settlement.

According to Wang Tao, a technical commodity analyst of Reuters, WTI will potentially test support soon at $51.75 per barrel. Meanwhile, Brent warns that it could be down below $60 per barrel again soon.

American Petroleum Institute’s (API’s) weekly report revealed that there was a 5.4 million barrels increase in the US Crude inventories. It occurred in the week of November 30 and indicates that there is a growing glut in the US oil markets. Consequently, this report has also pressured oil prices.