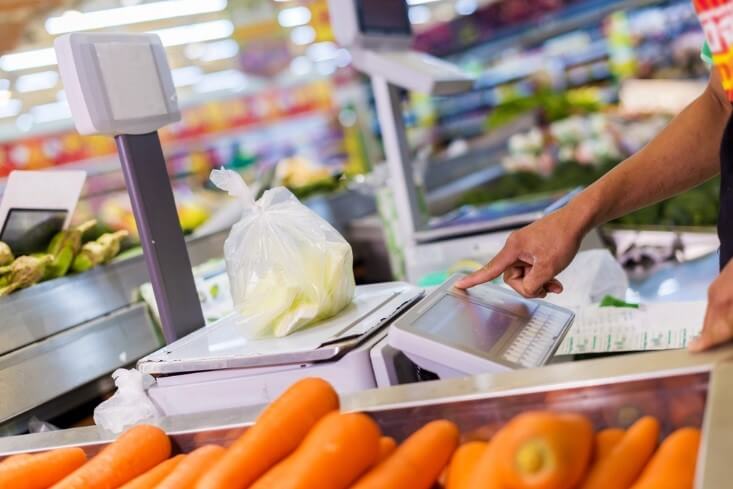 Consumer price index (CPI) didn’t move much in September in the United States.

On top of that, the underlying inflation retreated and supported the expectations of another rate cut from the Federal Reserve Bank.

If the central bank imposes another cut on key rates, it would be the third time so far this year.

On the flip side, the labor market is still active. But the Fed could face challenges as officials are in disagreement with what to do next to the faltering economy.

Data last week showed that unemployment claims for benefits also declined. The rate is near a 50-year low at 3.5%.

Still, overall data showed that companies are not hiring more workers due to the slowing economy. 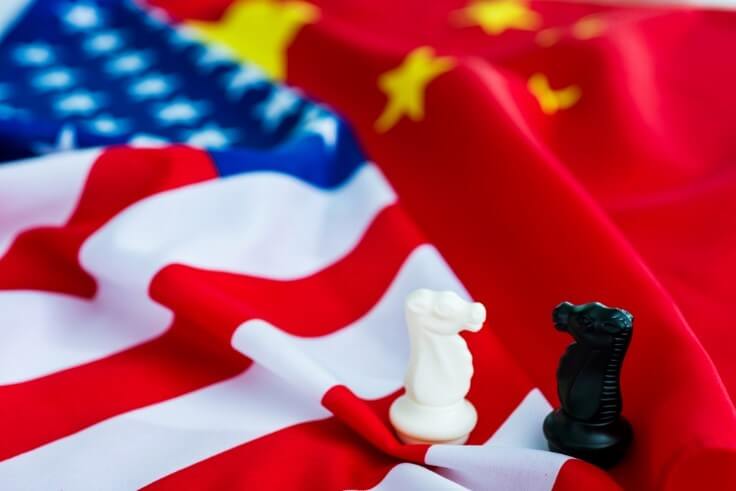 The economic development in the US is in its 11th year. However, it faces threats from the trade war between the US and China.

Uncertainties overseas also threaten to pummel the economy. An example of this is the worries of a hard Brexit. The UK is facing some pressure as it tries to pull out from the European Union without a deal.

Such a no-deal Brexit means catastrophe for the businesses and consumers in the United Kingdom.

At the same time, US services and manufacturing have also experienced pressure from the trade war. Growth is even slowing down as the effects of last year’s $1.5 trillion tax cut are already fading. 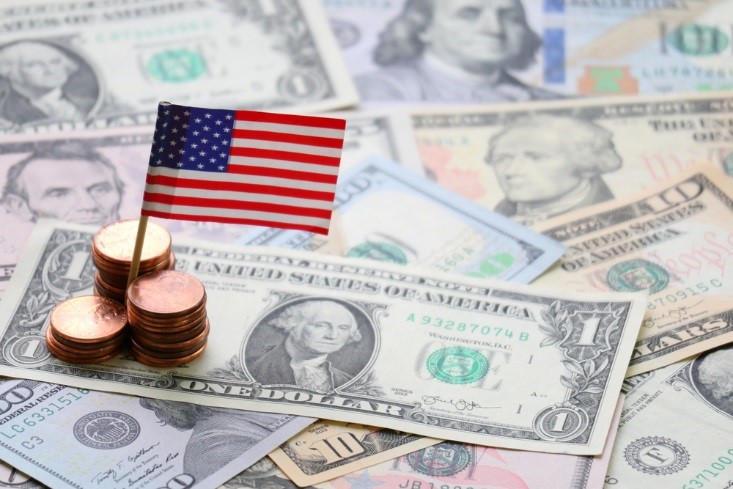 Many analysts are now expecting the Federal Reserve to cut interest rates again this month.

To fight the slowing growth, the Fed recently approved the easing of bank restrictions that got into effect after the 2008 financial crisis.

The rules will implement legislation to loosen restrictions, particularly on smaller community banks. Such banks faced restraints from the Dodd-Frank Act law of 2010.

To be specific, the relaxation of rules means looser policies in capital and liquidity standards.

Apart from that, expansionary policies are at the ready from the Fed. It has said that it would be open to cutting rates for the third time if the economic conditions warranted it.

As for numbers, personal consumption expenditures (PCE) index rose 1.8% year-on-year in August. However, it fell short of the target for this year.

Meanwhile, energy prices slipped 1.4% after declining by 1.9% in the previous month. Gas prices fell 2.4% after losing 3.5% in August. At the same time, Food prices crept 0.1% up after it didn’t move for the previous three months.

Healthcare prices gained 0.2% in September after increasing 0.7% in August. The latter was the biggest gain in three years.

Moreover, apparel prices lost 0.4% after they gained 0.2% in the previous month. Used motor vehicles and truck prices slipped 1.6% in September, coming after three months of increases. As for new motor vehicles, prices fell by 0.1%.