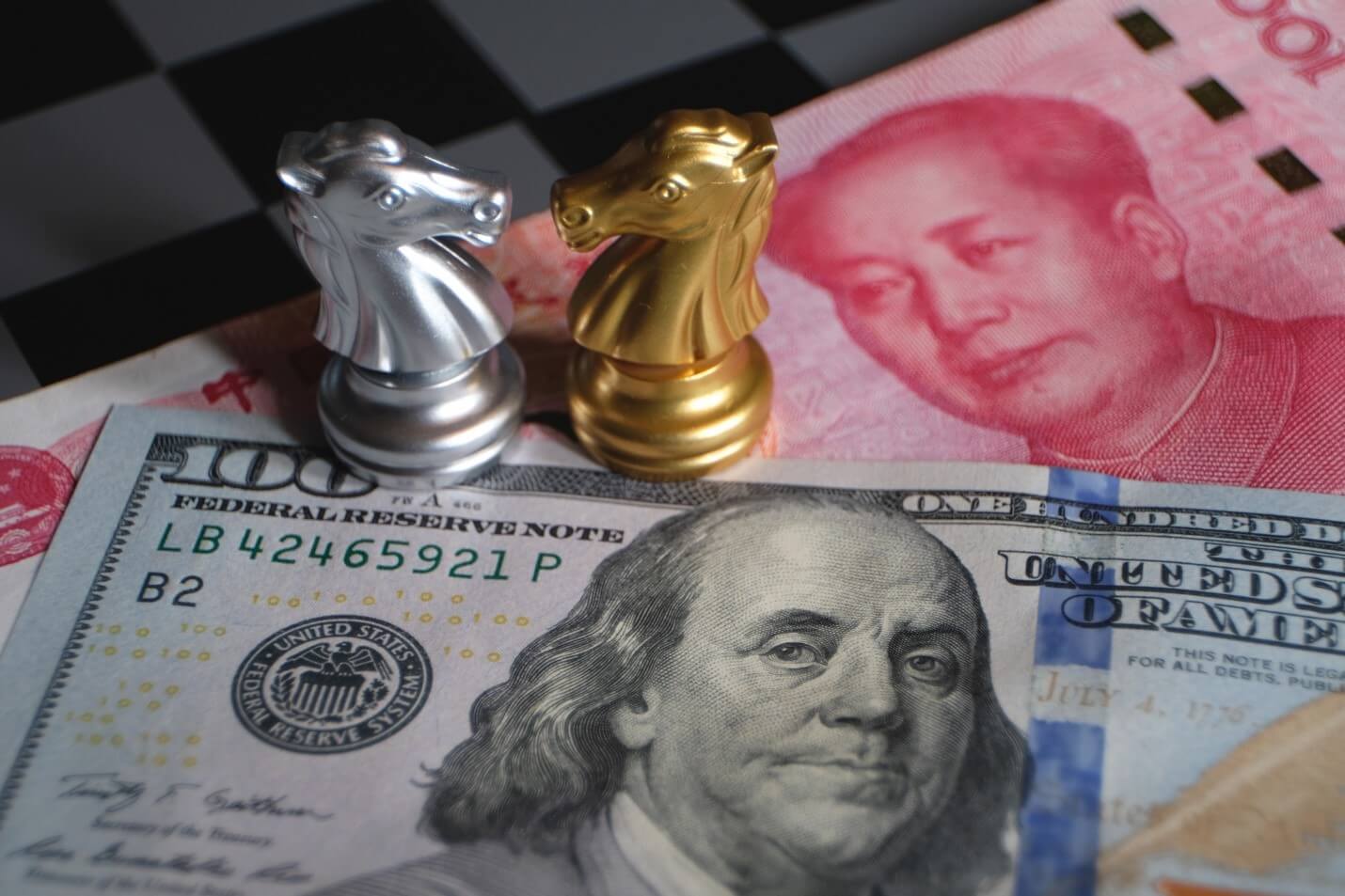 US-China Trade Talk About to Resume

The United States and China are set to continue their trade talk this week after US President Donald Trump and Chinese President Xi Jinping met on the sidelines of the G20 Summit in Osaka, Japan.

After the said meeting, the two presidents agreed to hold off further impending tariffs while both countries negotiate. President Trump said that he will momentarily suspend the supposedly new round of tariffs worth $300 billion on Chinese consumer goods.

Trump also said that he will ease the restrictions imposed to Huawei, the Chinese telecommunications giant. In return, China would purchase a large amount of U.S. Agricultural goods.

The negotiation will be continued via a phone call by Robert Lighthizer – United States’ Trade Representative, Steven Mnuchin – Cabinet Secretary of Treasury, and Liu He – Vice Premier of the People’s Republic of China.

Lighthizer was asked for further details, but he declined to comment. The USTR only said that the call is expected to take place within the week.

An expert has said that both giants have gotten what they wanted at their meeting in Osaka, that is to ease the uncertainties in the market and avoid new impending tariffs that would be painful to their economies.

What Happened After Their G20 Meeting?

Trump and Xi reportedly had different ideas on their agreement.

A source from a report said that the Trump has raised the issue of buying agricultural products two times during their meeting, but the Chinese president only considered to agree after a broader final agreement.

Officials from China and their state media had clearly emphasized over the past few days that the deal to acquire agricultural goods is dependent if the United States would lift their tariffs.

A few days after the G20 meeting, no purchases of US agricultural goods were made, only a limited purchase of American Rice by a private Chinese firm.

However, China isn’t the only one who downplayed their agreement. Peter Navarro, the White House’s trade adviser said that Huawei can only purchase “lower tech” semiconductors and parts from the United States.

Experts are saying that the gap between both countries have further grown. A former trade negotiator at the USTR has commented on this, saying that both countries still have a chance to reach a favorable agreement for both sides. Suggesting that the best way for China to avoid giving in to US demands is to take legal steps before agreeing.

Get the latest economy news, trading news, and Forex news on Finance Brokerage. Check out our comprehensive trading education and list of best Forex brokers list here. If you are interested in following the latest news on the topic, please follow Finance Brokerage on <a title="FinanceBrokerage.