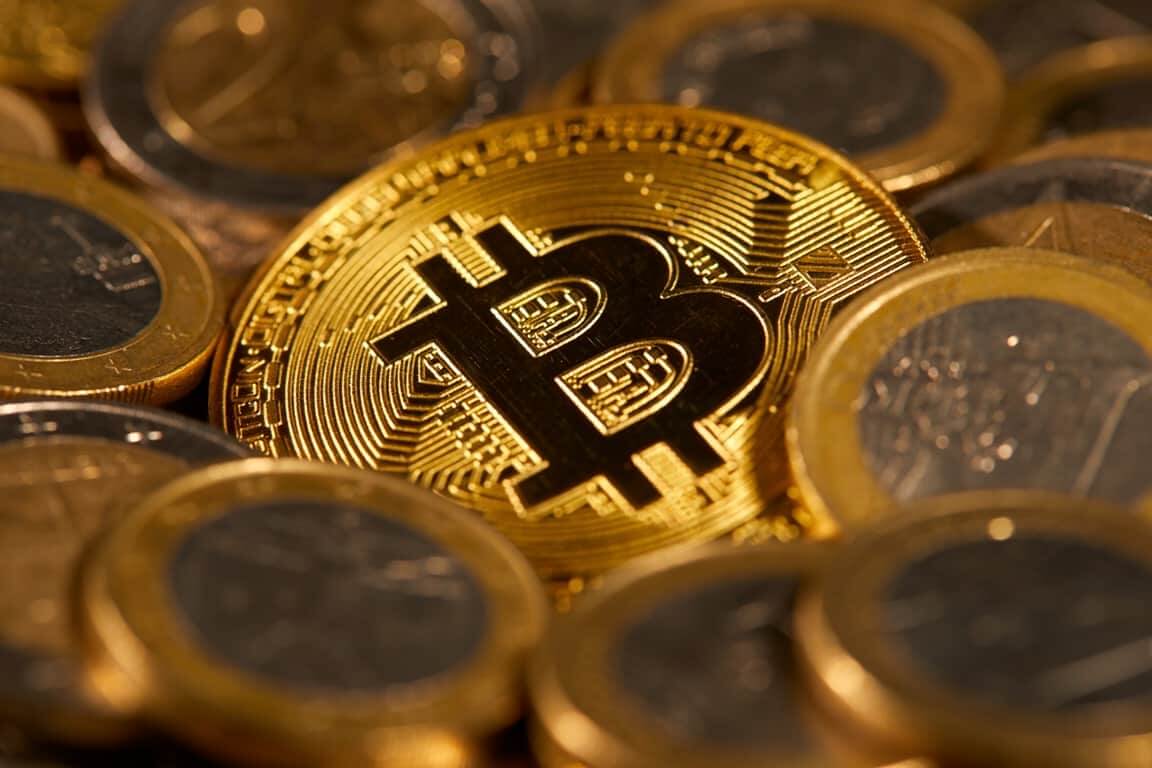 According to data from blockchain analysis firm Elliptic, Ukraine’s government has raised nearly $13 million in cryptocurrency after posting social media appeals for donations of bitcoin and other digital tokens.

Following the country’s invasion by Russia, Ukraine’s official Twitter account made an appeal for cryptocurrency donations on Saturday, posting digital wallet addresses for tokens such as bitcoin and ether.

According to Interfax, the donations came as Russian forces seized two small cities in southeastern Ukraine. Moreover, they got hold of the area surrounding a nuclear power plant; however, they met stiff resistance elsewhere as Moscow’s diplomatic and economic isolation deepened. By 08:50 GMT Monday, the wallet addresses had received nearly 17,300 donations totaling $12.8 million, according to London-based Elliptic. The company monitors the movement of digital coins on the blockchain, a public ledger that records cryptocurrency transactions.

Ukraine’s Ministry of Digital Transformation confirmed the authenticity of the tweets and added: “How will we spend our money? To eliminate as many Russian soldiers as possible.”

Its appeal to crypto-crowdfunding is unprecedented. Some countries, most notably El Salvador, have embraced cryptocurrencies; however, Ukraine’s request for direct donations is one of the first of its kind.

Elliptic reported this week that cryptocurrency donations to Ukrainian volunteer and hacking groups have increased since Russia launched its invasion on Thursday.

In January, donations to such organizations increased dramatically as Russia massed troops near Ukraine’s border in preparation for an invasion.

Binance listed ASTR on its platform. What about CHC token?