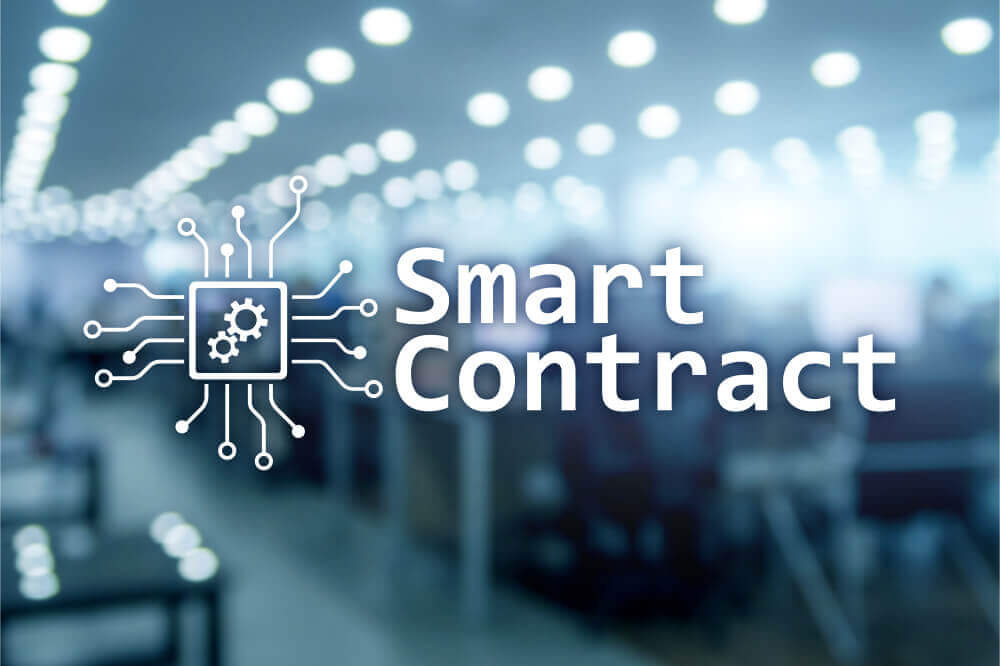 On Thursday, the Commission finished the initial research on the said topic. Further, there is an official project which will start in the summer.

“This aims to ensure that the law is sufficiently certain and flexible to apply in a global, digital context and to highlight any topics which lack clarity or certainty,” the Commission wrote.

Meanwhile, the Commission is confident about the potential of blockchain-powered smart contracts. This potential includes increasing the businesses’ trust and transaction efficiency. In making the UK attractive for initiatives, the existing legal system should embrace the nascent technology.

“It is important to ensure that English courts and law remain a competitive choice for business. Therefore, there is a compelling case for a Law Commission scoping study to review the current English legal framework as it applies to smart contracts,” the Commission stated.

Last December, the Commission reported 14 areas including the smart contracts’ use arranged for law reform. This was after a long public consultation process for a year.

“There are questions about how this feature (smart contract) would interact with contract law concepts such as implied terms or contracts which are held to have been void from the outset. There are also questions about data protection law,” the Commission wrote.

Meanwhile, Judge John Thomas of England and Wales said that there’s a need for an update in the UK Law. This is for the blockchain-based smart contracts’ justification. He addressed this during the Commission’s lecture last year.

According to a July 18 press release, CrimsonLogic, a Singaporean government-owned service provider, has launched the Open Trade Blockchain (OTB). This is the first cross-border network of blockchain for global trade.

The Open Trade Blockchain (OTB) is essentially designed for boosting the trade corridors’ efficiency. These trade passages are between China and the Association of Southeast Asian Nations (ASEAN) members.

The blockchain technology can help for the creation of greater trust among cross-border traders. This was according to Chairman Eugene Wong of CrimsonLogic. Furthermore, GeTS, a CrimsonLogic’s subsidiary, sets to operate on the platform.

“Trade volume between ASEAN and China would become the single largest transaction between two regions and we hope to facilitate this,” he added.