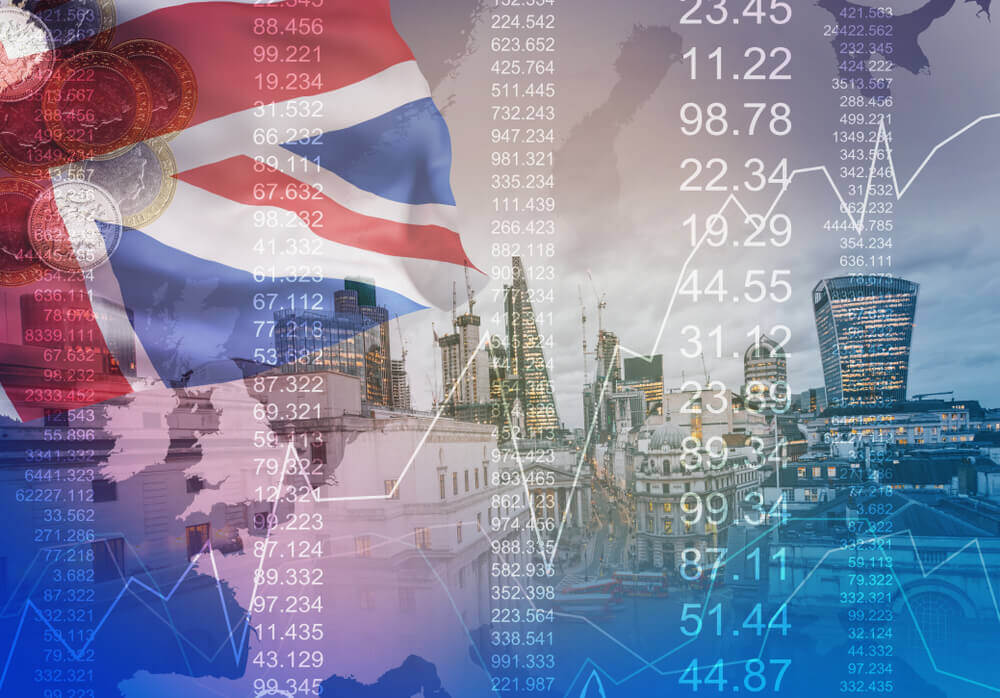 The UK economy is officially deep into its worst recession in 11 years as Gross Domestic Product contracted by a record breaking 20.4% in the second quarter of 2020.

In June, the GDP showed signs of recovery as lockdown

Measures were gradually lifted and the economy expanded by 8.7%. This followed after a preceding 1.8 % May recovery and the biggest 20.4% which occurred in April.

A report by the Office for National Statists (ONS) said that all economic sectors were hit but especially the most exposed to the government lockdown policies.

“The economy began to bounce back in June with shops reopening. Moreover, factories being to ramp up production and housebuilding continuing to recover,” stated Jonathan Athow.

Athow added that despite the slight rebound the GDP is still a sixth below its level in February, before the coronavirus struck.

Speaking during an interview with the Sky News on Wednesday, U.K’s Finance Minister Rishi Sunak said that the British economy’s composition has led it to its current predicament.

For instance, social activities like shopping, and going to the cinema, constitute a much larger share of the British economy. As opposed to most other European countries.

“So in a situation where you have literally shut down all those industries for almost three months; It is unfortunately going to have an outsized impact on our economy. “Stated Rishi Sunak.

The hospitality sector of the British economy accounts for about 5% of the UK GDP. It was by far hit the worst by the pandemic, according to data by the Trade Association UKHospitality.

In the third quarter of 2020, the burden of lockdown measures on both individual economies; as well as the significant reduction of the global economy. Analysts expect a sharp rebound in the UK, given that the 8.7$ rebound in June has established a strong base.

According to a forecast by the Bank of England, the rebound should be as high as 18% in the third quarter. However, Brexit derailment as well as the hard hit to the labor market will likely slow down recovery in the fourth quarter.

“We expect pent-up consumer demand to drive recovery in the third quarter. Although this momentum will gradually fade as the outlook for the labor market deteriorates.” Said Dean Tuner, economist at UBS Global Wealth Management.