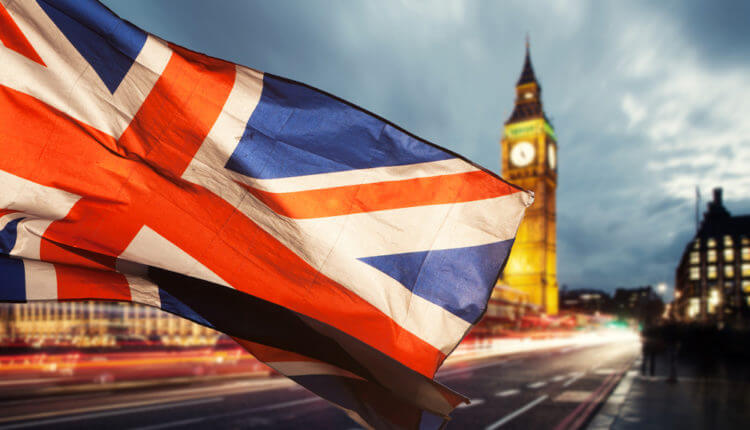 It’s no secret that the finalization of Brexit hasn’t been kind towards the state of the UK economy. Namely, according to the Office for National Statistics, it had the most significant drop out of any European country.

Its gross domestic product showed a significant decline, dropping by a whopping 9.9%. That’s nearly 50% greater than the average EU shrink of 6.3% and almost double Germany’s 5%. And while the disappointing results for 2020 are a surprise for no one, the future seems to hold some hope.

For the UK specifically, experts predict an economic boom that’ll quickly put it back on track. Andy Haldane, the Bank of England’s chief economist, thinks that the UK is charged with financial energy. He also feels that it’s close to releasing, with a series of factors that inspire optimism.

Undoubtedly the most significant reason is the hope that the UK will get rid of Covid faster than its neighbors. Namely, its December 2020 campaign has already resulted in a substantial portion of its population getting immunized. More specifically, over 20% of UK residents have received their Covid-19 vaccine. For reference, the EU’s vaccination rate is much lower, with barely over 4% receiving their shots.

Another blessing in disguise that Covid brought the UK economy is increased average savings. Household savings have soared to 125 billion GBP at the end of 2020, translating to around 173 billion USD. Some experts expect that the amount will double before June ends. The savings are a result of much less spending in the area of services. While restaurants and hairdressers’ businesses suffered, spending continued in the goods area, particularly online shopping.

When lockdowns and the threat of Covid end, people are likely to show an increased rate of service spending. Altogether, Haldane is quite optimistic, stating that even a two-digit GDP jump is a possibility.