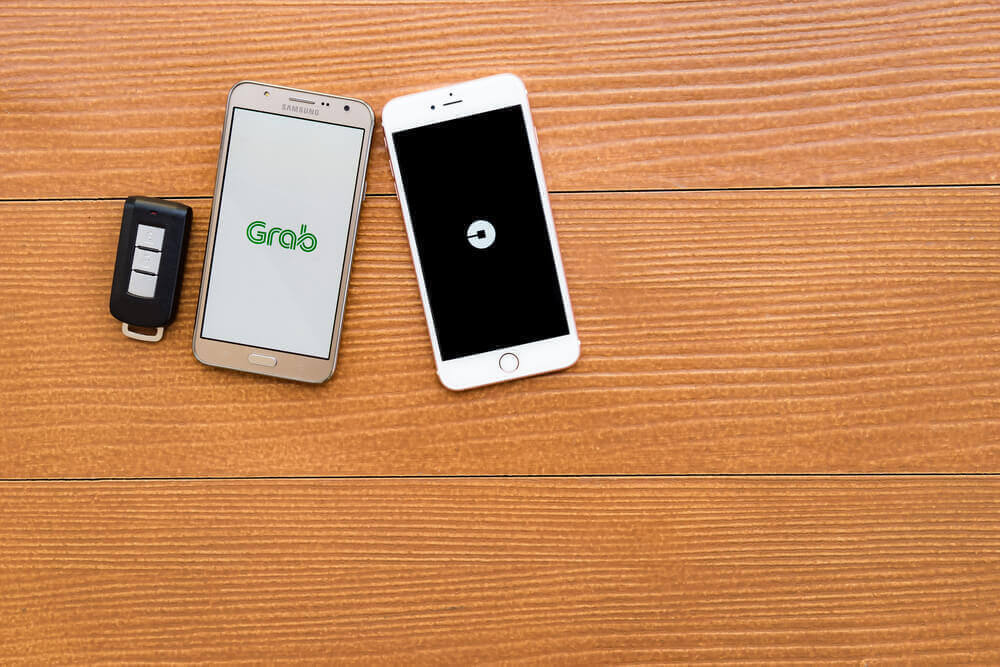 Uber Technologies Inc has agreed to sell its Southeast Asian business to regional rival Grab, the companies said on Monday.

Uber will hand over its ride-hailing and UberEats food delivery services to Grab in Cambodia, Indonesia, Malaysia, Myanmar, the Philippines, Singapore, Thailand, and Vietnam.

Its app will run for 2 weeks to give existing drivers time to move to the Grab platform. In addition, the UberEats app will continue until the end of May.

The San Francisco-based company will acquire a 27.5% stake in Grab. Further, Uber CEO Dara Khosrowshahi will join the firm’s board.

“It will help us double down on our plans for growth as we invest heavily in our products and technology,” Khosrowshahi said in a statement. 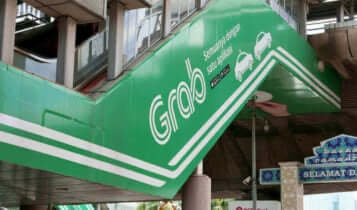 Grab, backed by Softbank and former Uber competitor Didi, will also inherit 500 Uber employees across the region. It will also expand its food delivery business GrabFood – already available in Indonesia and Thailand – to Singapore and Malaysia.

“Today’s acquisition marks the beginning of a new era,” said Grab chief executive Anthony Tan. “The combined business is the leader in platform and cost efficiency in the region.”

The deal is Uber’s latest withdrawal from a market where it had faced fierce competition. Uber sold its China operations to rival Didi in 2016 in return for a stake. Last year, the ride-hailing firm merged in Russia with the taxi-hailing app of internet giant Yandex.

The Grab acquisition is similar to the one struck with Didi. It ended a years-long fight for market share in a region that is home to 650 million people, and an increasingly affluent middle class.

“This deal is a testament to Uber’s exceptional growth across Southeast Asia over the last five years,” Uber’s CEO said. “It will help us double down on our plans for growth.”

Khosrowshai told employees that there will be no more repeats under his leadership. The CEO said he plans to develop the business organically through “growth that comes from building the best products, services, and technology in the world.”

Uber anticipated making more deals with rivals. However, it said that it had no plans to do another sale in which it consolidates its operation in exchange for a minority stake in a rival.

“It is fair to ask whether consolidation is now the strategy of the day, given this is the third deal of its kind … The answer is no,” Khosrowshahi said in a note to employees.

“One of the potential dangers of our global strategy is that we take on too many battles across to many fronts and with too many competitors.”

Since taking over from co-founder Travis Kalanick in August, Khosrowshai has focused on repairing Uber’s battered reputation. He also instilled financial discipline to push toward profitability.

The ride-hailing company, which is preparing for a potential initial public offering in 2019, shed $4.5 billion last year. It is also facing fierce competition as well as a regulatory crackdown in Europe.