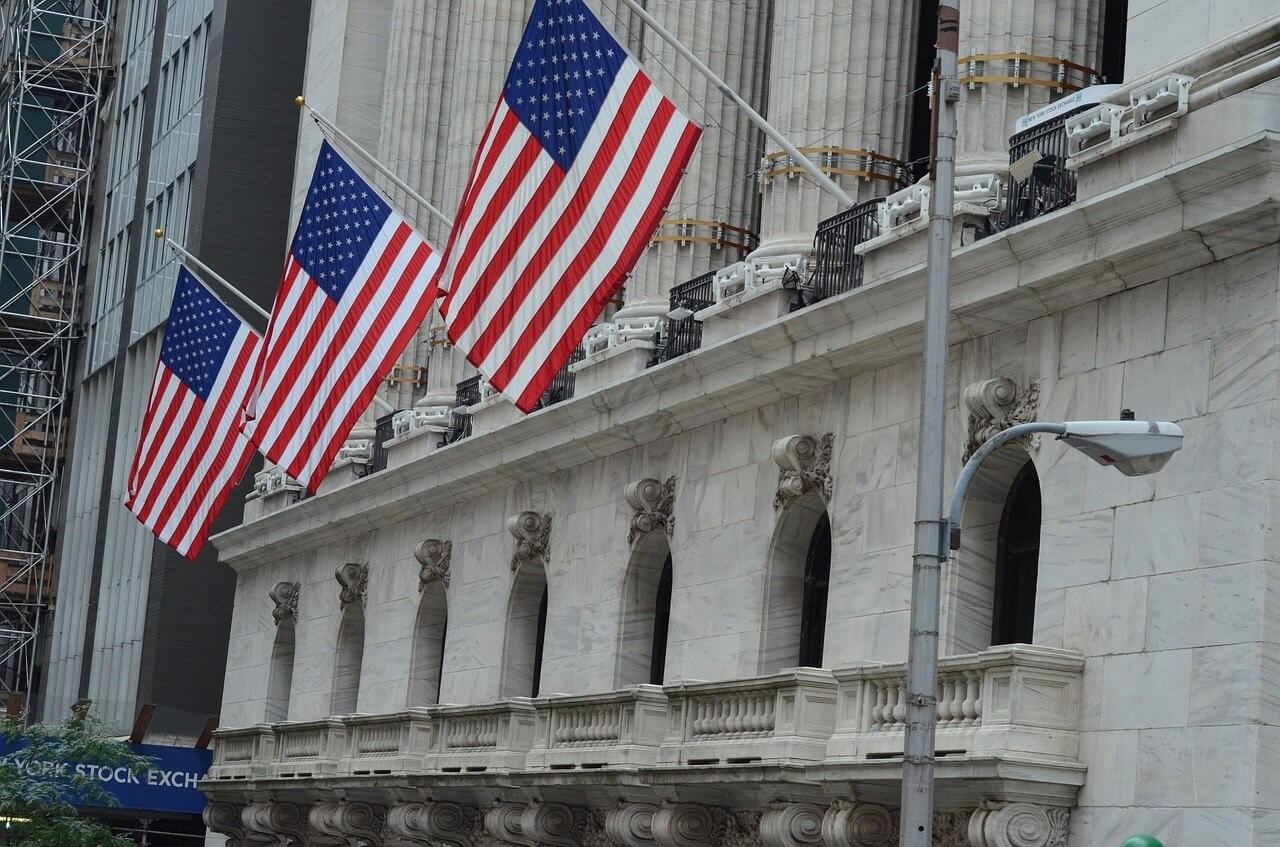 On Tuesday, mega-cap tech names were solidly in the green. Netflix gained 5.2%, and Amazon added just shy of 1%. Tech giants Apple and Alphabet rose 1.4% and nearly 1.8%, respectively. Shares of Facebook advanced 2% following a 5% slide one day earlier due to a whistleblower’s claims as well as a site outage.

Energy stocks rose again as oil prices continued to rise on Tuesday. U.S. oil prices surpassed $79 per barrel on the day before settling at $78.93. Shares of Chevron gained 1% and Enphase Energy added 1.6%.

Although the market has been partitioned lately between stocks leveraged to the economic comeback as well as Big Tech, both of them enjoyed gains on Tuesday. Notably, all but four Dow members were in the green.

Two days ago, the Nasdaq Composite dropped 2.1% for its sixth negative day in seven as the tech heavyweights declined. The Dow Jones Industrial Average dropped more than 300 points,  the S&P 500 fell 1.3%, dragged down by technology shares.

Tech suffered serious losses in September as a jump in yields caused investors to rotate out of the highly valued shares since rising rates can make their future profits look less attractive. Yields are increasing as the country’s central bank signaled in September it would start tapering its monthly bond-buying soon.

The stock market was struggling to deal with challenges in September as inflation fears, slowing growth and rising rates kept investors on edge. In September, the S&P 500 declined 4.8% posting its worst month since March 2020 and breaking a seven-month winning streak.