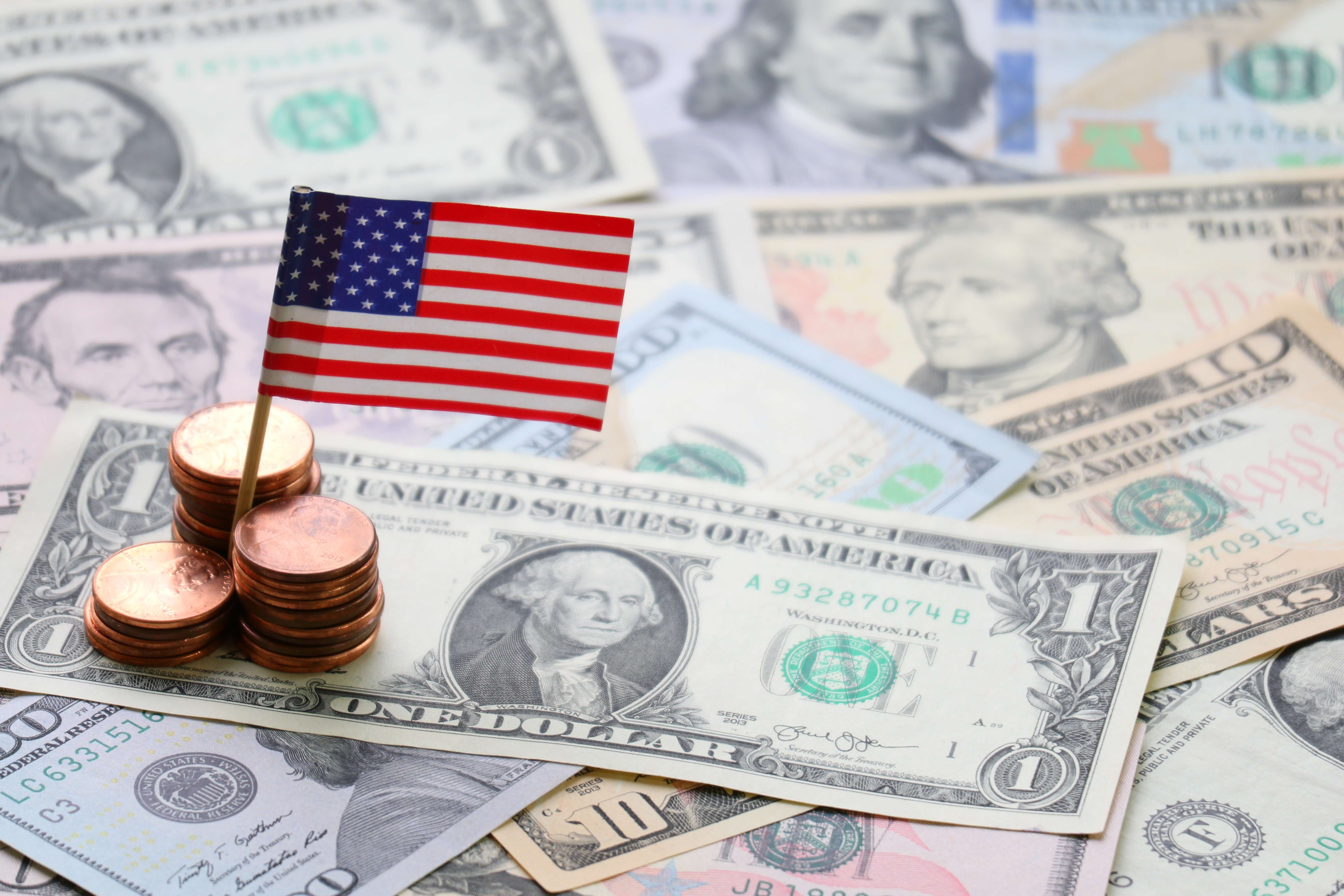 On Friday, the Bureau of Labor Statistics said that this year, the economy added 944,000 jobs. It is more by 850,000 positions compared to what analysts expected. It is considered the biggest monthly gain this year after August 2020.

The unemployment rate dropped sharply to 5.5 per cent from 5.8 per cent. However, around 8.8 million Americans remain unemployed.

Economists said that the data published on Friday underlines the volatility in the labour market, which makes it more difficult for employers to forecast or invest.

Experts collected the monthly data before the delta variant of the coronavirus started to rise in the U.S.

The official government data came after ADP’s monthly poll of private-sector job rate fell in expectations on Wednesday. The number of jobs added jumped from 685,000 in June to just 335,000 in July, which is sharply below the 655,000 anticipated.

ADP Chief Economist Nela Richardson described it as a slowdown in a news release and blamed Covid-19 variants.

Overview of the  data

The deputy chief economist at Aberdeen Standard Investments, James McCann, said that the data could show that people are still not returning to the labour force.

Senior economist at Euler Hermes, Dan North, said that an advanced retirement wave seemed a significant contributor. He also stated that this temporary shutdown turned into a permanent for many businesses.

While baby boomers started to age in the workforce, a secular trend that existed for years, Covid-19 made it even faster. One study found that the pandemic forced more than 1.8 million Americans into early retirement. According to the Schwartz Center, many of them in populations seem to be characterized as vulnerable. Economists try to sift through employment data to see if there are early signs of increased benefits.

At the beginning of July, Homebase discovered that states are terminating benefits perceived employment decline by 1 per cent.