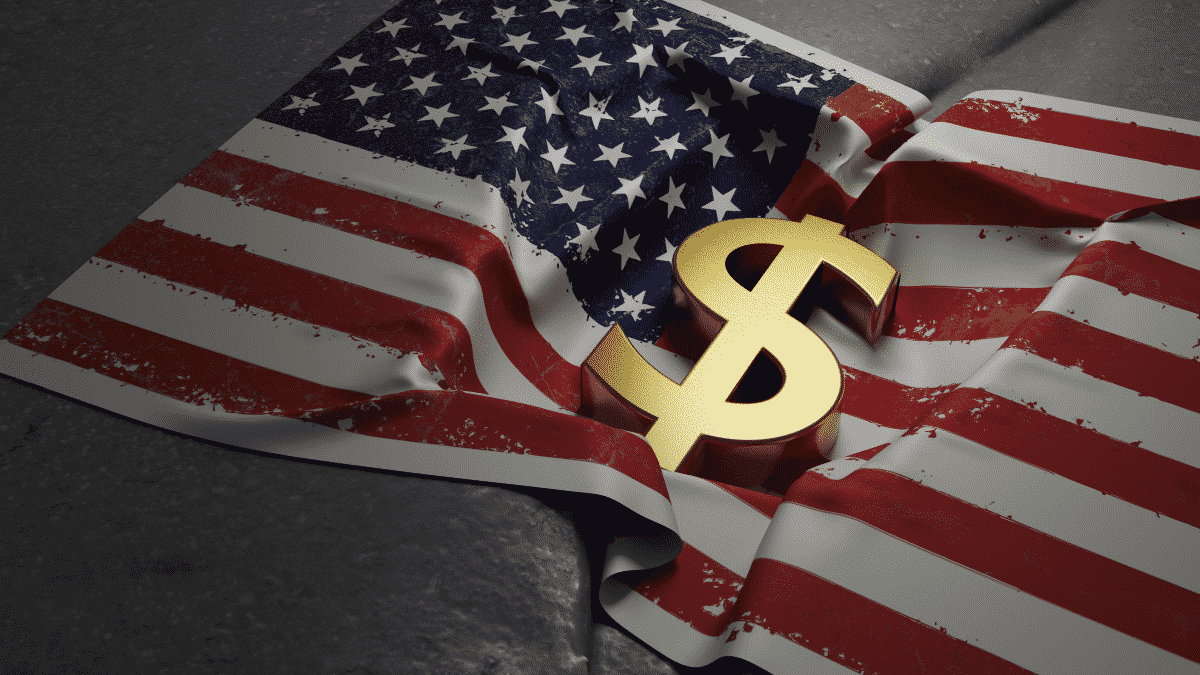 The U.S. economy has rebounded after a deep recession due to the Covid-19 pandemic in 2021. The first-quarter growth defied even the most optimistic expectations as another Covid-19 stimulus aid looms on the horizon. Last Monday, manufacturing data showed that the sector reached its highest growth level since August 2018.

According to the Atlanta Federal Reserve, the U.S. GDP gained 10% for the first three months of the year. The agency tracks data in real-time, estimating changes in gross domestic product. The GDPNow tool is typically volatile early in the quarter. But later, it becomes more accurate with the data rolling in through the period.

Meanwhile, a new report showed on Friday that personal income skyrocketed by 10% in January. That’s mostly due to $600 stimulus checks from the authorities. Overall, household wealth soared by almost $2 trillion for the month while spending climbed up by 2.4%, or $340.9 billion. According to yet another report, there was a jump of almost $4 trillion in savings.

All this data confirms that the U.S. economy is growing powerfully, and it is poised to continue such a path through the year.

What do the economists say?

Ed Yardeni of Yardeni Research noted that the V-shaped recovery in real GDP would likely remain V-shaped during the first half of 2021. It may even last through the end of the year. However, the recovery will end in the first quarter as real GDP will have fully recovered during it. Instead, GDP will be in an “expansion,” moving in record-high territory.

Economists hadn’t expected the $21.5 trillion U.S. economy to recover its pandemic-related losses until the second or third quarter of this year. However, substantial fiscal and monetary stimulus boosted the economy, helping it to recover much faster than analysts forecasted.

During the final quarter of 2020, GDP soared by 4.1%. According to New York Federal Reserve President John Williams, with continued progress on vaccination and strong federal fiscal support, this year’s GDP growth could be the strongest we’ve seen in the last decades.