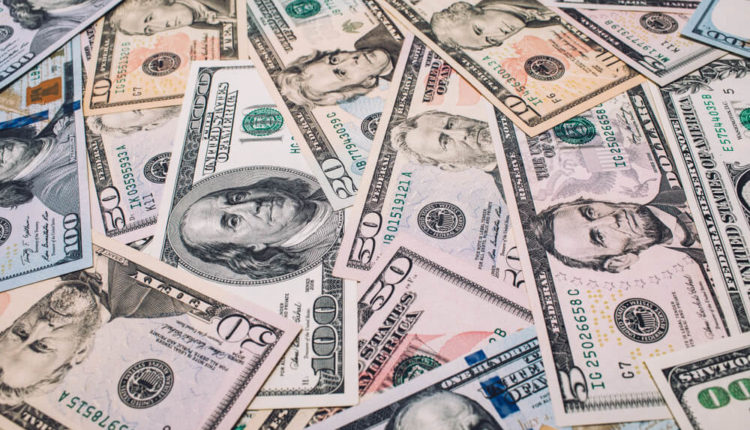 On Wednesday, the U.S. dollar edged up in Asia after the forex trading.

Moreover, traders waited for the news on the Federal Reserve meetings as well as the Sino-U.S. trade updates.

On the other side, the Federal Reserve is deciding on interest rates followed by a press conference from Chairman Jerome Powell.

Sino-U.S. trade news returned to focus today. It was after the Wall Street Journal and news reports mentioned sources.

In addition, they indicated that the U.S. might defer a proposed tariff on Chinese goods.

However, Larry Kudlow, Donald Trump’s top economic advisor, stated he could not verify the further tariffs on China that would be hindering.

The U.S. would impose tariffs on another $156 billion on Chinese goods. This is despite without a deal nor a setback to tariffs before the December 15 deadline.

According to news reports, Chinese equities and the U.S. dollar soared, but the profits were not enough.

Markets Disoriented Regarding The Issue

In a news interview, Burns McKinney, Allianz Global portfolio manager, stated, “The markets have become numb to the noise” on trade.

He also added, “The FOMC meeting, the election in the U.K. and the upcoming December 15 deadline are all factors that I think the markets have generally not priced in any bad news.”

The GBP/USD pair dropped 0.2% to 1.3141. The decline was when the British pound tumbled on the news.

Moreover, the matter was closely watched by a survey that was issued two days before the country votes.

Meanwhile, the EUR/USD pair was little altered at 1.1090 in the FX Markets. It was as traders wait for the next European Central Bank policy ruling, which will be on Thursday.

Analysts from Rabobank and Nomura Holdings indicated in a report that the Australian dollar is set for a turbulent in 2020. It is amid ambiguity around global economic growth and trade conflict.

In a statement, Head of market analysis at Monex in London, Ranko Berich stated, “worsening in trade tensions is the biggest risk for the Aussie dollar.”

So far this year, the Aussie dollar has tumbled about 3% as the Sino-U.S. trade war dragged on.