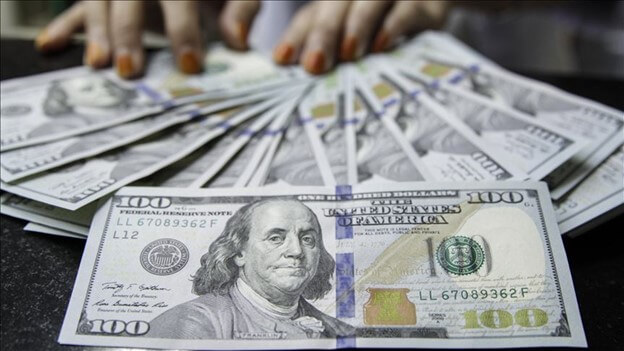 Markets predict that the Fed will reduce interest rates by 25-basis points. Simultaneously also raising sentiment on whether there would be further policy easing. A rate cut and further policy easing would insulate the U.S. economy from the slowing global growth and the implications of the ongoing trade conflicts.

Although the markets still expect a rate cut, likely, the Fed will not abandon the possibility for a future rate cut. At the same time, the Fed chairman, Jerome Powell, is not in a position to provide a definitive decision on whether there will be a future rate cut. As such, his promise of a rate cut is likely to remain as vague as it has been. These are views from Yukio Ishizuki, a senior currency strategist at Daiwa Securities.

Any unclear policy references would provide the greenback with an extra boost as it would temper excessive easing expectations.

About 78% of traders are expecting a 25 basis point cut. The remaining 22% vouching for the possibility of a much deeper 50 basis point easing.

The dollar index measures the strength of the dollar against rival currencies. It was little changed at 98.036 after dropping from a two-month peak of 98.206 which it touched on Tuesday.

The dollar was a shade lower, trading at 108.53 yen while the Euro inched up to 1.1159, a 0.05% increase. The Bank of Japan on Tuesday steadied policy settings as many speculated on a move to further implement monetary easing soon.

Meanwhile, the pound has slipped this week as investors considered the possibility of Britain leaving the European Union without a deal. However, the currency managed to stabilize slightly.

However, troubles for the currency were far from over as Britain’s new Prime Minister, Boris Johnson, pledged to remove the country from the European Union. In July, the Sterling lost 4.3%, which indicates its ongoing troubles. The explicit agenda of leaving the EU, whether with transitional trading agreements or not is likely to have far-reaching impacts on the currency.