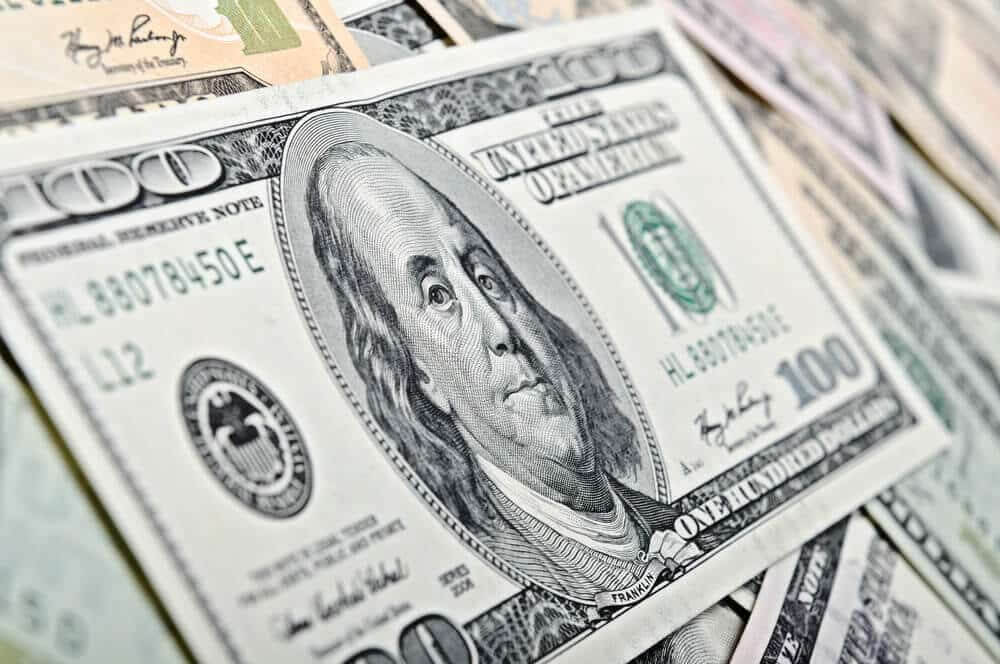 U.S. Dollar is Still Weak While the Kiwi and Aussie Rallied

The dollar continues a downtrend on Wednesday. Progress in developing a Covid-19 vaccine, along with expectations for an additional fiscal boost from a new U.S. government caused a shift of funds from the U.S. currency to riskier assets.

The greenback stood near a two-month low versus the Australian dollar and the New Zealand dollar. Both of them are considered barometers of risk sentiment because of their close ties with the global commodities trade.

Analysts expect the U.S. dollar to continue its decline. Especially as there is progress on a vaccine. Additionally, the choice of former Federal Reserve Chair, Janet Yellen as the next U.S. Treasury Secretary, relieved two uncertainties for traders.

John Hardy, the head of FX strategy at Saxo Bank, stated that from here, the Fed would be a mere auxiliary to maximize fiscal impact by enabling cheap funding. According to him, the agency would do this by printing money, as well as keeping rates low across the yield curve.

It makes sense to have a former Fed chair aiding to maximize that fiscal-monetary coordination under a Biden administration – added Hardy. However, it also means that the long-term implications of the Yellen nomination are distinctly greenback negative.

Investors will likely focus on the minutes from the Federal Reserve’s meeting later on Wednesday. Strategists at ING noted that they don’t expect many surprises, seeing limited room for the minutes to tame the dollar plunge.

How did major currencies trade?

The greenback set at $1.1917 against the Euro on Wednesday, near to a two-week low. Meanwhile, the Sterling bought $1.3365, near to its highest level in more than two months. Against the Japanese yen, the U.S. dollar was steady at 104.41.

According to new research, the coronavirus vaccine may be available before the end of the year.

That news sent U.S. stocks rallying to record highs while reducing the appeal of holding the greenback as a safe-harbourcurrency.

On the other hand, the onshore yuan soared to 6.5799 per dollar due to hopes for better U.S.-China ties under Biden. Other Asian currencies climbed up as well.

The Kiwi, which has skyrocketed 5.5% this month, was trading near its strongest level since June 2018.

Stock Markets Paused Their Rally on Wednesday. Why’s That?