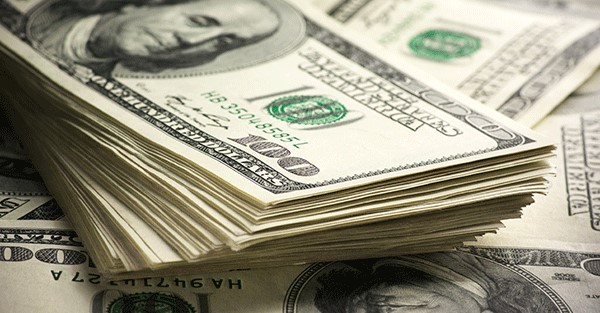 On Tuesday, the Commerce Department stated that retail sales had gained 0.4% in June. The gain was slightly higher than the expectation of 0.1%.

The retail sales data indicated that the economy was much healthier than expected. Expectations that the Federal Reserve would implement aggressive policy easing towards the end of this month alleviated.
The pound gained 0.1% against the greenback but still traded at a position closer to its lowest level in two years. The reports of a no-deal Brexit fueled the trough.

The leading candidates for Prime Minister position, Boris Johnson and Jeremy Hunt expressed their opposition to an Irish backstop deal. Their stance makes it hard for the U.K to leave Europe with a deal on October 31.

The GBP/USD currency pair traded at 1.2415 after inching up 0.1%
The weak economic data and speculation that the Bank of England could slash interest rates instead of raising them as expected, were quoted as headwinds for the currency.

The pound’s long-standing woes have consequently weighed on the euro. The struggling pound is likely to continue with the trend until the Conservative Party chooses a leader next week. This is according to Yukio Ishizuki, a senior currency strategist at Daiwa Securities.

The AUS/USD pair dropped 0.1% after United States President, Donald Trump released his opinion. He said a trade deal between China and the United States had a long way to go. The Australian dollar is highly sensitive to the U.S.-China trade deal and the global market in general.