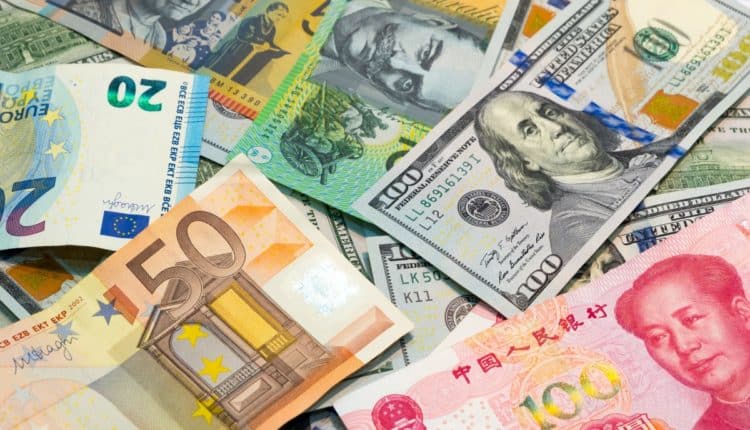 The U.S. dollar climbed up against a basket of its rivals on Wednesday as FX market waited for comments from Federal Reserve Chair Jerome Powell. According to rumours, he may renew a commitment to the ultra-easy policy.

Meanwhile, the U.S. dollar reversed its downfall against riskier currencies. Even though the International Monetary Fund gave a boost to Covid-19 pandemic recovery hopes by upgrading its forecast for 2021 global growth.

On the other hand, Treasury yields tumbled down overnight as investors worried about the eventual size of President Joe Biden’s $1.9 trillion fiscal stimulus plan and its possible delay.

John Velis, the FX and macro strategist at BNY Mellon, stated that while the agency had been consistent for the past few months about the balance of risks remaining to the downside, it took a more neutral stance now.

Velis thinks that the Chair will make it clear that the Fed isn’t considering interest rate increases. Or any quantified timeline for tapering bond purchases in that case. Jerome Powell is due to speak at a news conference after the central bank’s two-day policy meeting ends on Wednesday.

Earlier this month, Powell stated that the U.S. economy is still far from the Fed’s inflation and employment goals. He also added that it is too early to discuss altering monthly bond purchases.

How did the Euro fare?

The Euro declined by 0.1% to $1.2146. According to reports, on Tuesday, the European Central Bank studied whether the Fed’s policy’s differences are boosting the common currency would not have a material effect on the currency.

Jordan Rochester, the FX strategist at Nomura, stated that it’s probably one of those cases where it’s a buy on the euro/dollar dip moment. Rochester’s price target is $1.25 by the end of March.

At the same time, ECB President Christine Lagarde stated that the central bank is carefully monitoring the Euro’s exchange rate.

Lars Sparresø Merklin, the senior analyst at Danske Bank, noted that they might find that higher inflation is more credible in the United States. Besides, euro/dollar spot is closer related to the global manufacturing sector and not European services. Considering all that, the expectations are maybe elevated in terms of Europe’s comeback.

The Stock Market Continues to Rally. Is that a Good Thing?