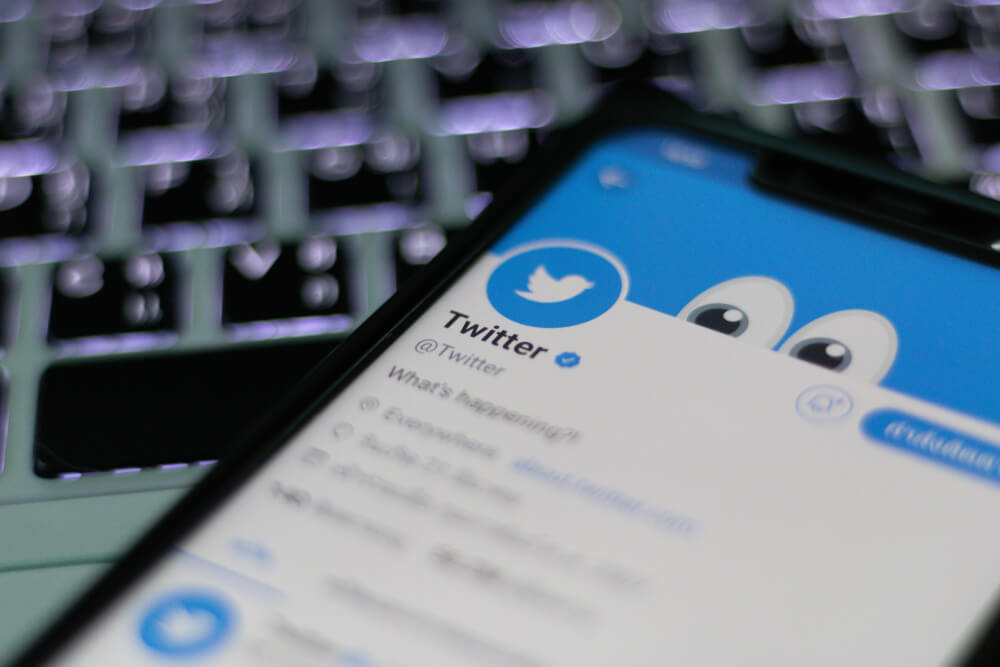 Twitter stock fell by 7 percent in pre-market trading on Thursday after several verified users were unable to tweet. According to the microblogging firm, this was due to a coordinated attack that targeted employees.

The worrying fall came as high-profile users like Elon Musk, Warren Buffett, and Barack Obama were also victims of the attack. Many accounts found that they were unable to tweet after this discovery, as well.

A spokesperson said that the firm is holding an investigation on the matter.

Normal service continued in the morning for Europe.

During the hack, accounts belonging to the aforementioned, as well as Kanye West, Jeff Bezos, and Warren Buffet, were compromised. They all posted tweets directing users to a Bitcoin scam, directing their followers to send Bitcoin to a blockchain address.

To make matters worse, the hack managed to amass more than $100,000 worth of Bitcoin already.

A market analyst at Stifel, John Egbert, said the threat could be a threat to the company’s stock trading. He said that the breach appears to be Twitter’s fault rather than the account owners’.

According to his report on the site, the investigation could lead to regulatory questioning. The stock market is scrambling over the necessity of investment into the company’s security.

Egbert wrote that yesterday’s hack proves that its two-factor authentication does little to prevent a breach from inside the company. He currently has a hold rating for the stock with a $26 price target.

The attack came days after Twitter stocks flew high on Monday. The firm seemingly revealed the development of a new subscription platform when it called for engineers to join in.

Twitter’s new “Gryphon” team could then consist of web engineers for a platform for reuse by other teams. After the pre-development, it could then be used by Twitter.com and Payments teams.

However, since the initial posting, Twitter removed any mentions of subscriptions in the job listing.

Nonetheless, investors are still considering the possibility. After all, Twitter had held a survey regarding subscription offers a few years ago. Former CFO and COO Anthony Noto previously explained that its TweetDeck option could add paid services.

The services could then give companies such as Twitter paid access to a variety of bulk tweets. Its “data licensing and other” service revenue used to increase by 17% on a yearly basis. This segment is 15% of the company’s net income.

The focus comes in the form of the company’s Payments team with online payments company Square in mind. Their mutual CEO Jack Dorsey is anticipated to use the Square extension to add subscriptions for advertisers instead of users. Square’s partnership with Twitter handles billings for Twitter’s ad campaigns.