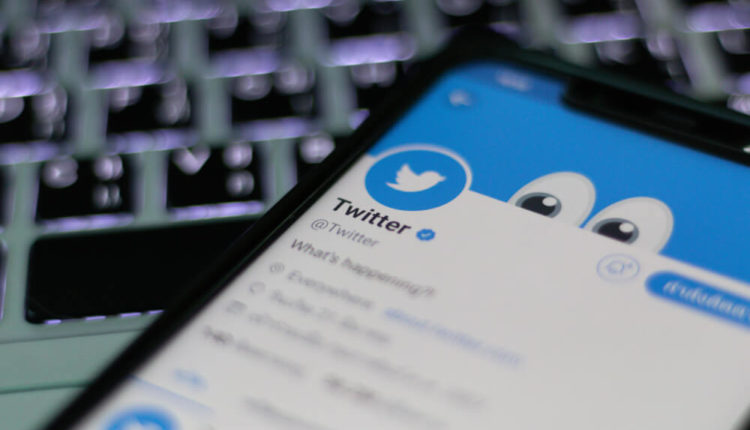 CEO of Twitter Inc, Jack Dorsey, said the company acted wrongly this week. He referred to blocked links to an article making remarks about the son of the Democratic candidate for president of the United States, Joe Biden.

Dorsey posted on his account on the social network that Twitter’s goal is to add context.

The company created a stir by briefly blocking President Donald Trump’s re-election campaign account from publishing. It happened after it posted a video referring to an article published Thursday by the New York Post.

A Twitter spokesman declined to answer Reuters’ questions on whether Dorsey participated in these restrictions on Wednesday or Thursday.

Republicans on the US House Judiciary Committee reacted to Twitter’s actions. They tweeted a link to a copy of the New York Post’s story on the platform. Twitter blocked the link; however, later said this had been in error and reversed the action.

The Article Continues to be Blocked

The chairman of the US Senate Committee on the Judiciary, Republican Lindsey Graham, and his co-religionists Ted Cruz and Josh Hawley said the panel would vote Tuesday to send a subpoena to Dorsey.

Twitter’s Policy Chief Vijaya Gadde said late Thursday that the company decided to change its policy on documents stolen by hackers after receiving feedback on the measures applied.

The Hacked Materials Policy formed in 2018 to discourage the dissemination of private information following hacked attacks and unauthorized disclosures.

A spokesperson for the firm said the article would be blocked for violating the rules on private personal information.

US Senate majority leader Mitch McConnell said the story’s blocking was reprehensible. Moreover, he discussed the unacceptable nature of “speech policing” in the US .

The CEOs of Twitter, Facebook, and Alphabet Inc will appear before the Senate Commerce Committee later in October at a hearing to discuss Section 230. It’s a legal immunity that offers tech companies protection from liability over content posted by users. It also enables them to act in “good faith” to remove objectionable content.

The social media giant experienced a major outage and it affected users across the world.

People in countries around the world were unable to use the platform for more than an hour. According to the California-based company, the service experienced restoration later and started working for all of its users.

The reports of Twitter problems began to spike on Thursday, at around 21:30 GMT.

COVID-19 Cases Rebound is Expected to Weigh on Oil Demand