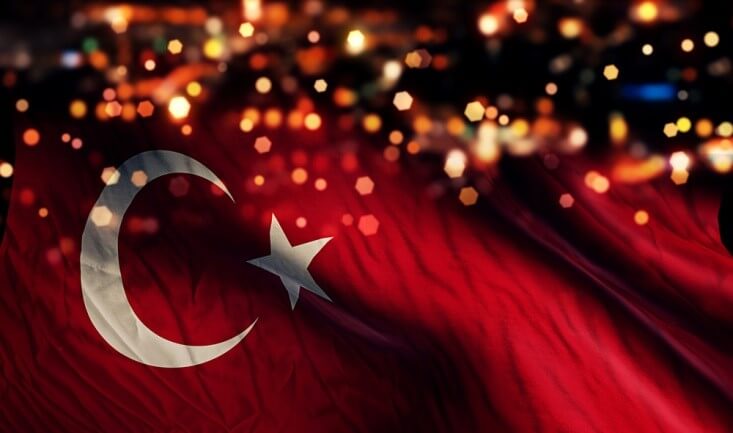 TRADE AGREEMENT – Turkey held productive meetings with the US and various international institutions after the unveiling of turnaround plans meant to boost Turkey’s economy, according to Turkish Finance Minister Berat Albayrak.

The meetings were held in Washington, where Albayrak has been staying since Thursday. This was his first official visit to Washington since he became in-charge of his nation’s economy in July 2018.

Albayrak held various meetings that included discussions with the World Bank and the International Monetary Fund.

“This is an important week for cooperation between our two nations,” said Albayrak in one of the meetings. “Since last Thursday … my team and I held a series of meetings. We had productive ones with many international finance institutions.”

Though he gave no further details, Albayrak added that he met with US Treasury Secretary Steven Mnuchin and “discussed a lot of different topics” with him.

Albayrak has also recently unveiled an economic reform package that is expected to boost capital levels in the country’s banks and support the broader banking sector, which has been left saddled with debt after the Turkish currency crisis last year.

The finance minister said that the country’s banking system was still “well-capitalized” and continued to offer credit, adding that more policy actions would be implemented after the reform program.

“There’s never been a better time to invest in Turkey,” he said, emphasizing that Turkey and the US should push for bilateral trade. He also acknowledged the tensions and disputes between the two countries.

Washington and Ankara have previously locked horns due to a string of disagreements. One example of such issues was Turkey’s decision to buy Russian air defense missile system called the S-400.

Pushing for Economic Partnership despite Disagreements 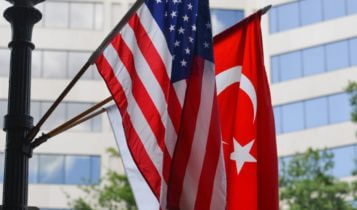 The two countries have faced a series of disputes in the last couple of years, including the US Syrian policy, the extradition of Fetullah Gulen, who was the mastermind of a coup attempt in 2015 by the Gulenist Terror Group, and the S-400 Russian missile purchase.

Despite these issues, Turkey’s presidential spokesman said that the US and Turkey have developed a good relationship.

“The US-Turkey relationship has a special place,” said presidential spokesperson Ibrahim Kalın at a reception ahead of the 37th Annual Conference on US-Turkey Relations.

“We have issues to address, no doubt, but I think it’s these kinds of platforms, meetings, and people … that can provide a venue, (and) a platform to address these issues in a way that’s based on shared interests, as well as common values and objectives,” he added.

Meanwhile, US Chamber of Commerce President Tom Donahue reiterated the chamber’s “support for robust trade and economic partnership” with Turkey.

“Turkey is very important to the US business community and, therefore, the US,” Donahue said.

“In order to build closer commercial ties we need to reduce and eliminate tariff on steel and aluminum as well as retaliatory tariff,” he stated.