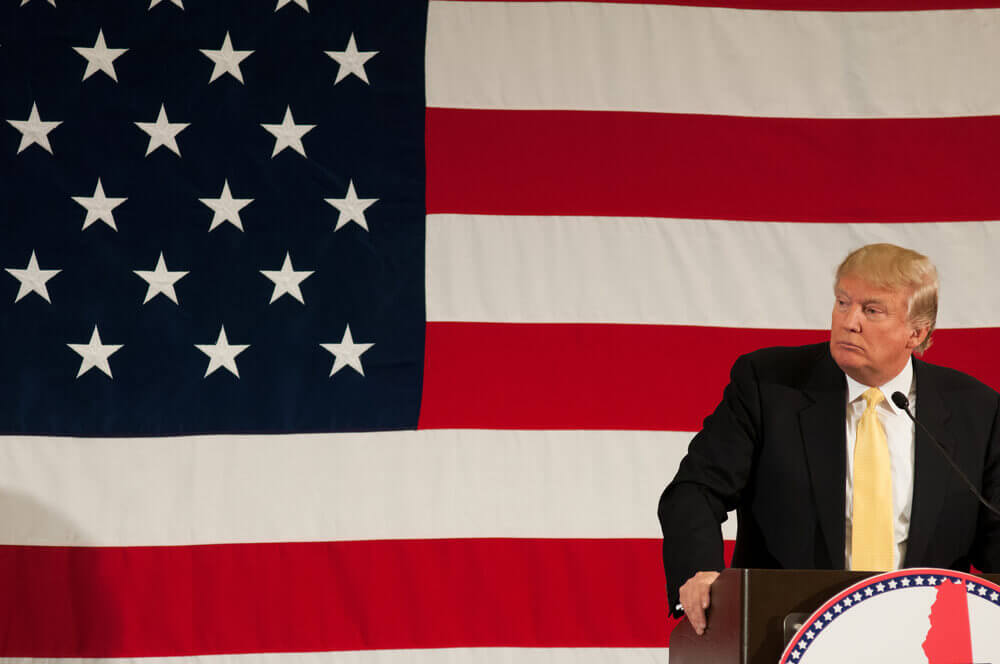 Trump’s Security Panel can Protect US Technology against China

On Tuesday, President Donald Trump promoted the measured approach of US Treasury Secretary Steven Mnuchin. This approach involves the restrictions on Chinese investments to US technology companies. Trump said that the protection of positive sensitive American technologies can be secured on this strengthened merger security review committee.

In a White House press con, Trump said that the approach would target all nations not only China.

When asked about the administration’s plans, Trump told the reporters that “it’s not just Chinese.”

On Monday, both Mnuchin and Peter Navarro, the White House trade adviser gave mixed comments on restrictions of Chinese investments. Trump ordered this on May 29. Mnuchin said that the approach’s application for to “all countries that are trying to steal our technology. However, Navarro said that they would be specifically targeting China.

The development of these restrictions aims to help put pressure on China in addressing the complaints of the administration. These complaints include the stolen US intellectual property, partial licensing policies and state-backed acquisition of US technology firms.

Further, Mnuchin refers to the usage of new tools related to pending legislation. This is to improve Committee on Foreign Investments in the United States’ (c) transactions on security reviews.

Treasury had been working on a proposal to ban the acquisitions of US technology firms with Chinese ownership of 25%.

On Tuesday, the US House of Representatives passed the legislation on strengthening CFIUS authority with a 400-2 vote.

It is not eyeing to ‘buy’ technology, Ant Financial Executive says

Doug Feagin, Ant Financial executive, said that impact of the restrictions on Chinese investments to US technology is tight. This potential approach surfaced despite the ongoing US-China trade war.

Feagin told CNBC said that the Ant Financial is not looking to buy technology because it has already a customer-based platform.

Further, Feagin highlighted the importance of local partnerships in the company’s expansion globally.

POLL: Most Americans Approve of Trump’s Handling of the Economy