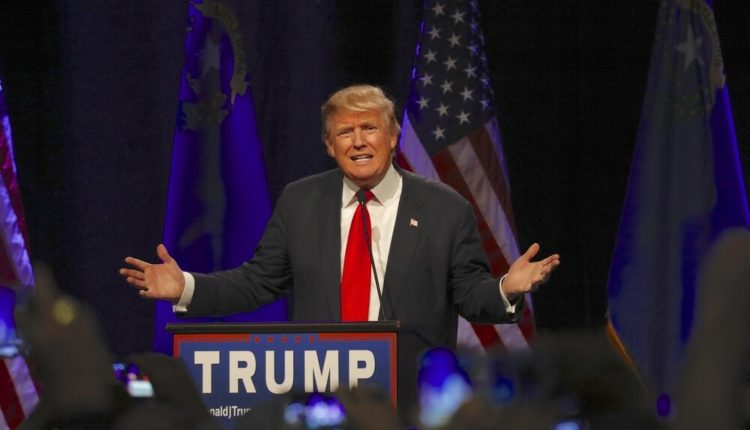 The news this Friday revived the optimism around the whole US-China trade war despite concerning numbers produced by the country’s economy. Hopefuls rejoiced after feeling gloomy on Thursday.

Yesterday, the US Producer Price Index (PPI) was released by the US Bureau of Labor Statistics. The report on price goods sold by US manufacturers slumped from 0.4% to 0.0% on a month-over-month basis in the latest reading.

While on an annual basis, the PPI remained unmoved at 1.1% in November.

The weak figures indicate extremely low inflationary pressure in the US economy. This is even despite the contracting unemployment rate, improving wages, and tariff hikes.

Elsewhere in economic news, initial jobless claims in the US spiked to approximately 252,000 according to the Department of Labor. The number of jobless claims went up from 203,000, topping forecasts of 213,000 prior.

With those results, experts now question whether the current interest rates of the US Federal Reserve are appropriate. An analyst pointed out that the monetary policy is too tight to hit its inflation target of 2%.

The partial agreement between the two biggest economies just came in time to bolster the faltering US economy. Just recently, US officials confirmed that President Trump has signed off the initial trade deal.

What Will this Mean?

In the recently reached agreement, China narrowly escapes Trump’s tariffs. Another point for Beijing is the reduction in current sanctions.

But, of course, easing the tariffs will have a cost. The deal includes a promise from the Chinese government to purchase more agricultural goods from the US.

Farmers and crop dealers are still waiting for further details on the agreement.

The good news came as a relief for the US farm sector, which has been greatly affected by Trump’s trade war with China. The agonizingly long conflict between the two economic giants heavily weighed on farm commodity prices in the US.

However, to reverse the effect of the slow down in the world economy, that is another step. Critics still doubt the recently struck trade agreement.

The accord will probably serve its purpose for Trump’s re-election campaign for 2020. The support on farmers may equal to their support in the presidential elections.

The retaliatory tariffs of the Chinese government denied a key segment in the US President’s political base. The sanctions from Beijing were strategically aimed at Trump’s supporters in the US agricultural sector.

Conveniently enough for the president, the agreement will still boost business confidence and bolster economic growth.