Do you know what role candlestick patterns play in the forex market? Let’s find out!

Have you ever entered into a forex trade only to see the trend reverse? Don’t worry; you aren’t alone. It makes sense to gather more information about candlestick patterns.

As a reminder, the above-mentioned candlesticks help traders determine how the price might behave in the future.

It is desirable to remember that three candlestick patterns are reversal patterns.

Let’s switch to the Three White Soldiers and Black Crows.

It is worth mentioning that the first one is created when three long bullish candles follow a downtrend.

Interestingly, the above-mentioned pattern is a powerful in-yo-face bullish signal.

What about the Three Black Crows candlestick pattern? You need to remember that the pattern mentioned earlier is the opposite of the above-mentioned pattern (Three White Soldiers).

There is no shortage of candlestick patterns. As a reminder, there are more than 60 different patterns. Don’t worry; you don’t have to know all of them.

Now, let’s learn more about Doji. As in the case of the Shooting Star, it is also a single candle pattern. This pattern is quite easy to spot on a price chart.

Let’s not forget about the Inside Bar as well. It is a two-candlestick pattern. The Inside Bar signals market consolidation.

Forex market and its importance 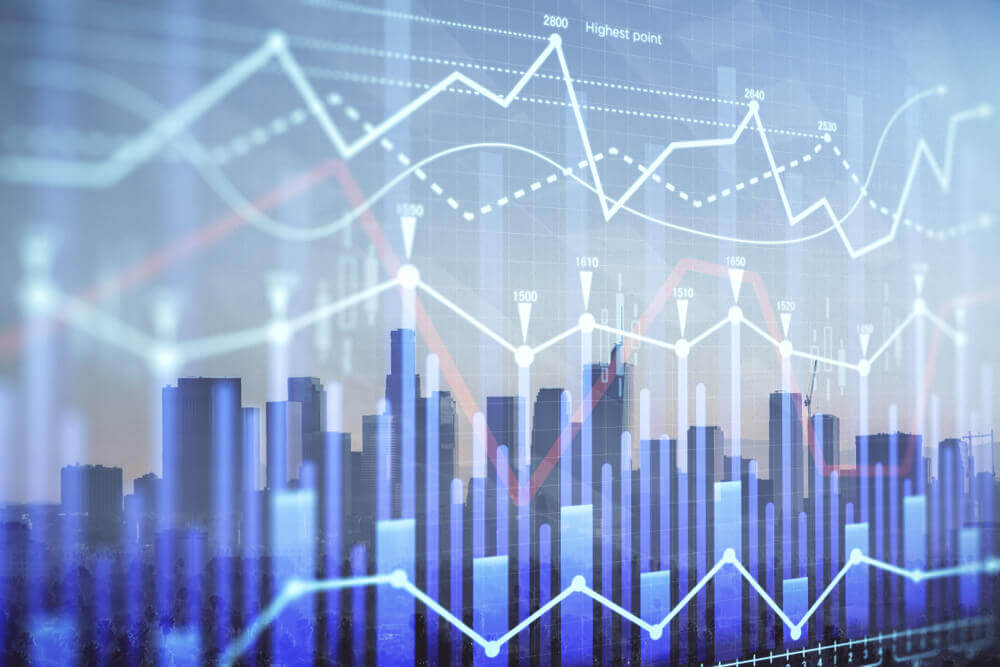 On October 27, global FX trading volumes jumped by 14% to $7.5 trillion a day. The previous record was $6.6 recorded in 2019. Interestingly, it was driven by a mix of higher foreign exchange spot, swaps as well as forwards market volumes.

Last but not least, don’t forget to monitor the forex market on a regular basis. Also, it makes sense to read about various factors that have the potential to affect the forex market.

What Are Pending Orders in Forex

What Is a Basing Candlestick and How Traders Use Them?

What Is Spinning Top Candlestick and How to Trade It?

Who Are Arbitrage Brokers and What Is Arbitrage Trading?