Trendline breakout – what is in it for a trader?

Trendline breakout strategy entails monitoring the market price movements in order to determine market sentiment. It’s quite straightforward and also one of the most useful trading strategies in stock, Forex, and crypto markets. However, they are more suitable for less volatile markets.

For successful trading on financial markets, trendlines have a vital role. Hence the need for all professional and aspiring traders to master them perfectly. In this article, we cover all the necessary aspects of breakout trading strategy as well as their application on Forex and share trading. So, let’s get started with the very definition and meaning of the trendline breakout in trading.

Trendlines make part of the technical analysis pointing out the support and resistance levels in the asset’s price. The support level indicates that the asset’s price is under the current trend. And resistance shows the price is above the current market price. There can also be the horizontal trendline indicating the rising and falling of the prices in a struggling, indecisive market.

The trendline breakout is a fairly common phenomenon in the equity and stock markets, intraday, and longer timeframes. We say there is a breakout when the price action, or simply the security price, crosses an important level. The latter can be a support, a resistance, a Fibonacci retracement line, etc.

Now let’s see what a breakout is and how to trade it effectively.

What is a trendline break and how to trade it?

There is a breakout when the price crosses an important level. However, not all breakouts are created equal. There are preconditions for a breakout to be considered relevant:

Regarding consolidation, breakouts often occur after forming a contraction pattern, such as a triangle or a wedge. During these market phases, the volume gradually decreases, and the amplitude of the movements does the same so that the price action evolves in a narrow range.

A sudden increase in volumes, as well as the exit of the price from the range, is often indicative of a new trend forming.

How to trade breakouts?

There are different ways to trade breakouts in the stock market, which are more or less aggressive depending on where you open your position.

This is the riskiest method. It is a question of placing your trade as soon as the price action crosses a key level on high volumes. This is risky as most breakouts result in a false breakout or fakeout. That is to say that the price returns to cross once again the level that it has just broken.

It is important to wait for at least one candle to close above the breakout level. Some analysts recommend waiting for confirmation with 2-3 candles closing above the broken level. But with this approach, you might miss many emerging trends.

Be careful, however! When the breakout candle is very long and moves too far away from the breakout level, the latter being a protective barrier for your stop loss.

There are different ways to place your stop loss and take profit. Actually, a lot can happen between the entry price and profit ponts. For the stop loss, one method is to place it just above or below the breakout line or zone. Other placement methods depend on the chart pattern that is the subject of the breakout.

The placement of the take profit often also depends on the broken chart pattern. For example, for a rectangle, the take profit must be placed at a distance equal to the rectangle’s amplitude or range.

However, it should be noted that the breakout is a powerful setup that can precede a long trend. It would be wise to place your take profit at a distance at least two times greater than the stop loss. The idea is that the take profit coincides with historical support or resistance.

The pullback breakout entry is a less risky trading method as long as you observe the market for a while before placing an order. After the breakout, you wait for the price action to retrace to the level of the breakout point. This is when you open a trade in the direction of the breakout.

Trendline breakout in the Forex market 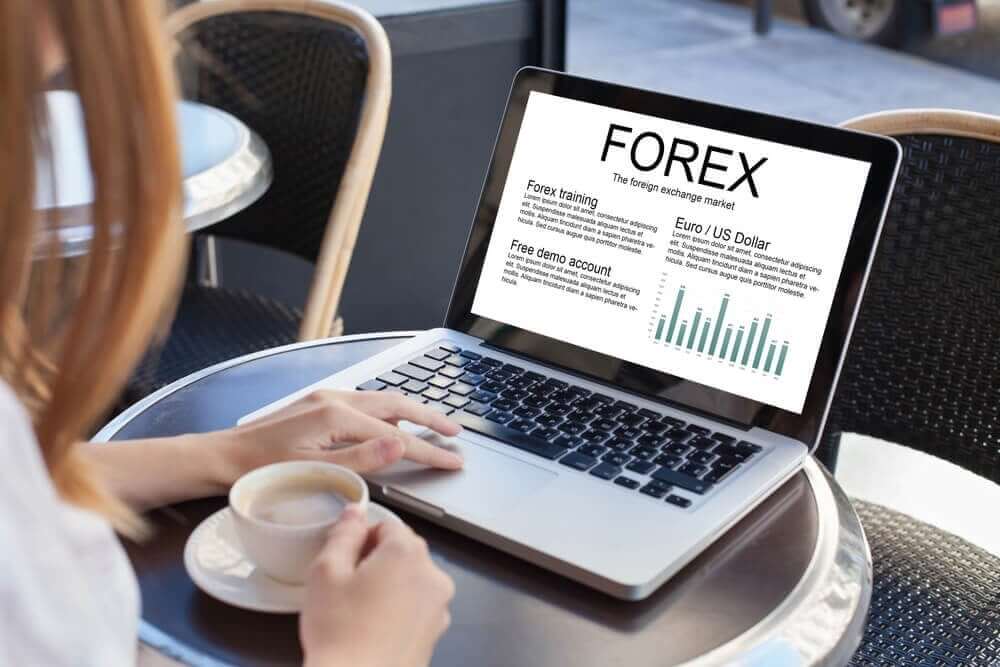 Trading breakout in the stock market

In the stock market context, a breakout is a breach of a strategic threshold. It is breaking an important threshold by the prices, which generally implies a strong movement thereafter in the same direction.

The signal is stronger if this threshold is crossed with high trading volumes and a sharp increase in price volatility. So in the case of a broken ceiling on the rise with high volumes, we have a strong bullish signal, therefore, a breakout on the rise or a bullish breakout.

In the case of a bottom broken down with high volumes, we speak of a strong bearish signal, therefore, a downside breakout or a bearish breakout.

If the adjective “bullish” or “bearish” is not specified, it is generally a bullish breakout.

A breakout can occur in any type of market or any trend and in any time frame! It nevertheless takes on its full meaning after a movement of price congestion which characterizes a drop in volatility and, therefore, a pronounced lack of interest in the security in question.

The most explosive breakouts appear mainly following the formation of important graphic figures such as a triangle, a channel, a cup with or without a handle, etc.

And when a company’s results are announced or when essential news affecting economic health is communicated, these phenomena become very frequent and even more accentuated. 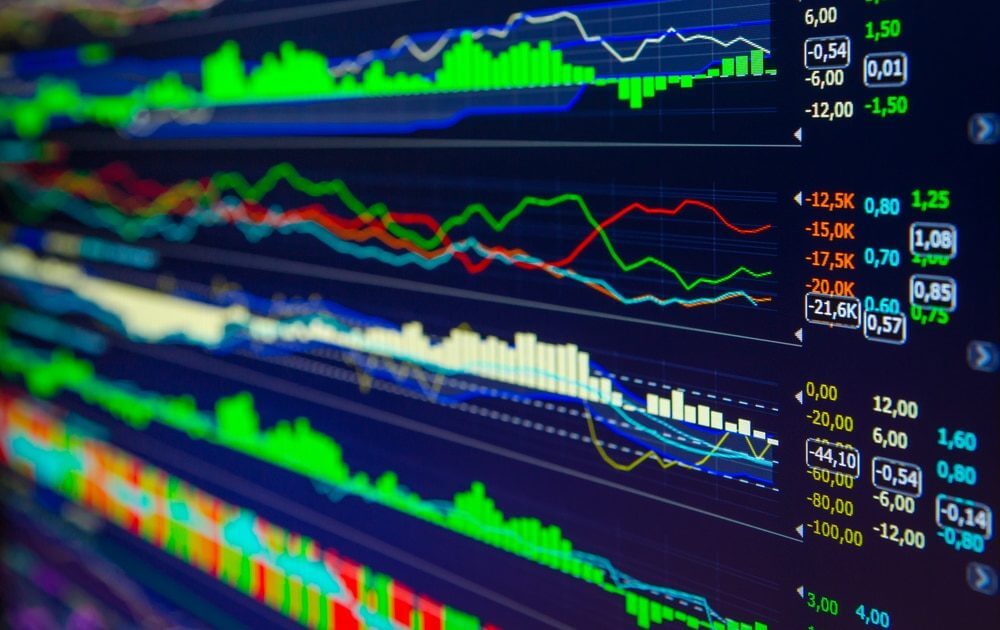 Then, when these stocks have a good movement, they will have consolidation phases, and they will navigate between two limits.

When it breaks upwards, this is what we will call the breakout. It will therefore pierce the resistance that held it back. That’s what we’re looking for. It’s always the same process.

The price action will go up. We will see good momentum there. It will consolidate by coming up against a resistance that it will come back to test several times And suddenly, it will pierce this resistance.

Finally, when we go swing trader in post-breakout, it is the figures that we will look for on the stock markets. The notion of post-breakout is trading shares once this signal has been found on the markets. Another way would be to trade pre-breakout, i.e., in anticipation, but in this case, you are exposed to other phenomena.

They show the market sentiment and represent reliable signals to enter and exit trades. You can read them from candlestick charts easily. The most common trendline indicators for all types of markets are moving averages and stochastic oscillators. Trading platforms usually offer them as a part of their trading accounts.

Using trendline patterns and channels, you can observe trendline breakouts in uptrends or downtrends. The longer these patterns last, the more reliable the trend.

This strong starting motion acts similar to a locomotive that puts full throttle to start and pull the cars with it. Do not miss the train that passes and embarks on a reliable and sustainable trend where profits are very often there.

Finally, it’s one of the most important trading tools every online financial markets trader should master. Determining the trend is one of the first steps toward good trading decisions and successful trading.

What is the kicking up candlestick pattern?

Shark Pattern, What Does It Mean?

How to identify false breakouts in Forex?