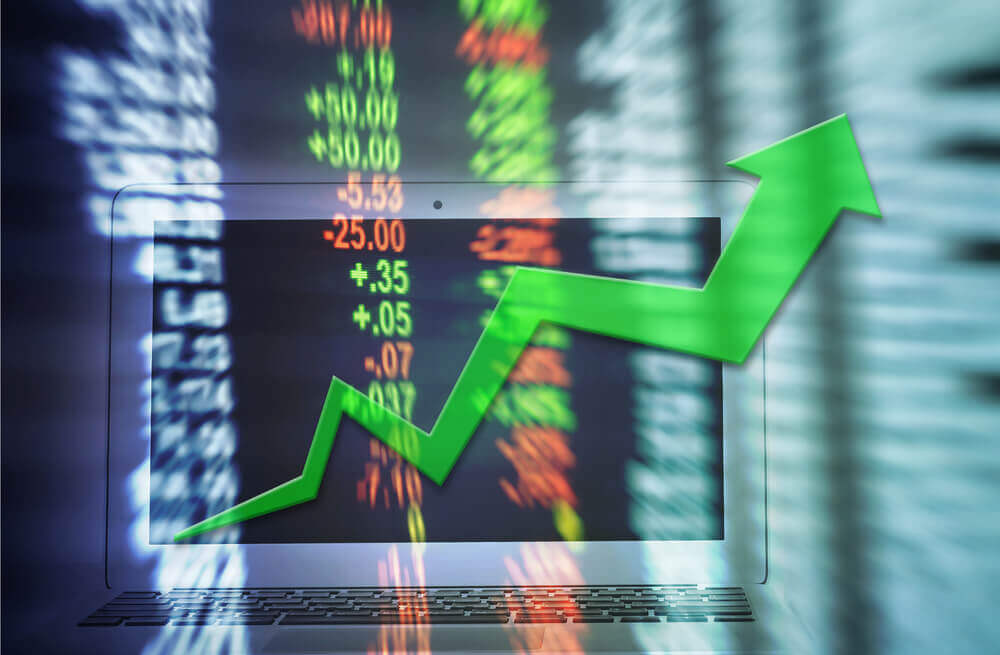 On Monday, most Asian share markets along with Chinese yuan climbed further high on the developments of the proposed Sino-U.S. trade talks.

The Asia-Pacific shares outside Japan in the MSCI’s broadest index made a 0.6% gain while the Shanghai blue chips fixed at 0.2%.

There were modest moves with Japan’s Nikkei loss of 0.15% while Emini futures for the S&P 500 were static.

Meanwhile, the Chinese yuan climbed to 6.8450 per dollar on the actions of Beijing to avert a test of the psychologically important level of 7.0000.

Further, investors expressed hope on the news that Beijing and Washington will hold lower-level trade talks this August.

As per reports, the Beijing-Washington talks will happen on August 21 and 22 before the imposition of US tariffs on Chinese goods worth $16 billion.

On Friday, the length of tariff hearings was doubled on the next $200 billion worth of Chinese goods until six days from the formerly three-day plan, according to the U.S. Trade Representative’s office.

The hearings will be held on Aug. 20 to24, and August 27. Traders mentioned speculations that the talks could pave the way toward a stage for a November summit between U.S. President Donald Trump and Chinese President Xi Jinping.

“Although such a timeline for agreement is totally unrealistic given how far apart the two sides are, the positive headlines should help sentiment to improve and a positioning unwind of USD is possible. This would set Emerging Market Asia equities up for a short-term squeeze, with HK/China yuan sensitives likely leading the way higher,” said analysts at JPMorgan.

Meanwhile, the Turkish lira went in a stable move, holding around 6.0000 per dollar on Monday’s trade.

The central banks of Qatar and Turkey had signed into an agreement of a currency swap to provide liquidity as well as support for financial stability. This was according to the central bank of Qatar of Sunday.

“Sentiment toward Turkey has stabilized, but medium-term vulnerabilities remain substantial and markets continue to penalize currencies with weak fundamentals. “But we see contagion risk from Turkey as a relatively low-risk outcome. History indicates emerging market volatility is unlikely to knock the U.S. economy, or the Fed, of course,” Barclays economist Michael Gapen said.

On Monday, Australia stocks recorded further high at the close as the gains in the sectors particularly Gold, Metals & Mining and Materials lifted the shares higher.

The Eclipx Group Ltd, Afterpay Touch Group Ltd, and Resolute Mining Ltd were the best performers during the session on the S&P/ASX 200. Meanwhile, the worst performers were Ansell Ltd, Beach Energy Ltd, and Ioof Holdings Ltd.

On the Sydney Stock Exchange, the increasing stocks outstripped the decreasing one by 692 to 537 and 388 closed unaffected.