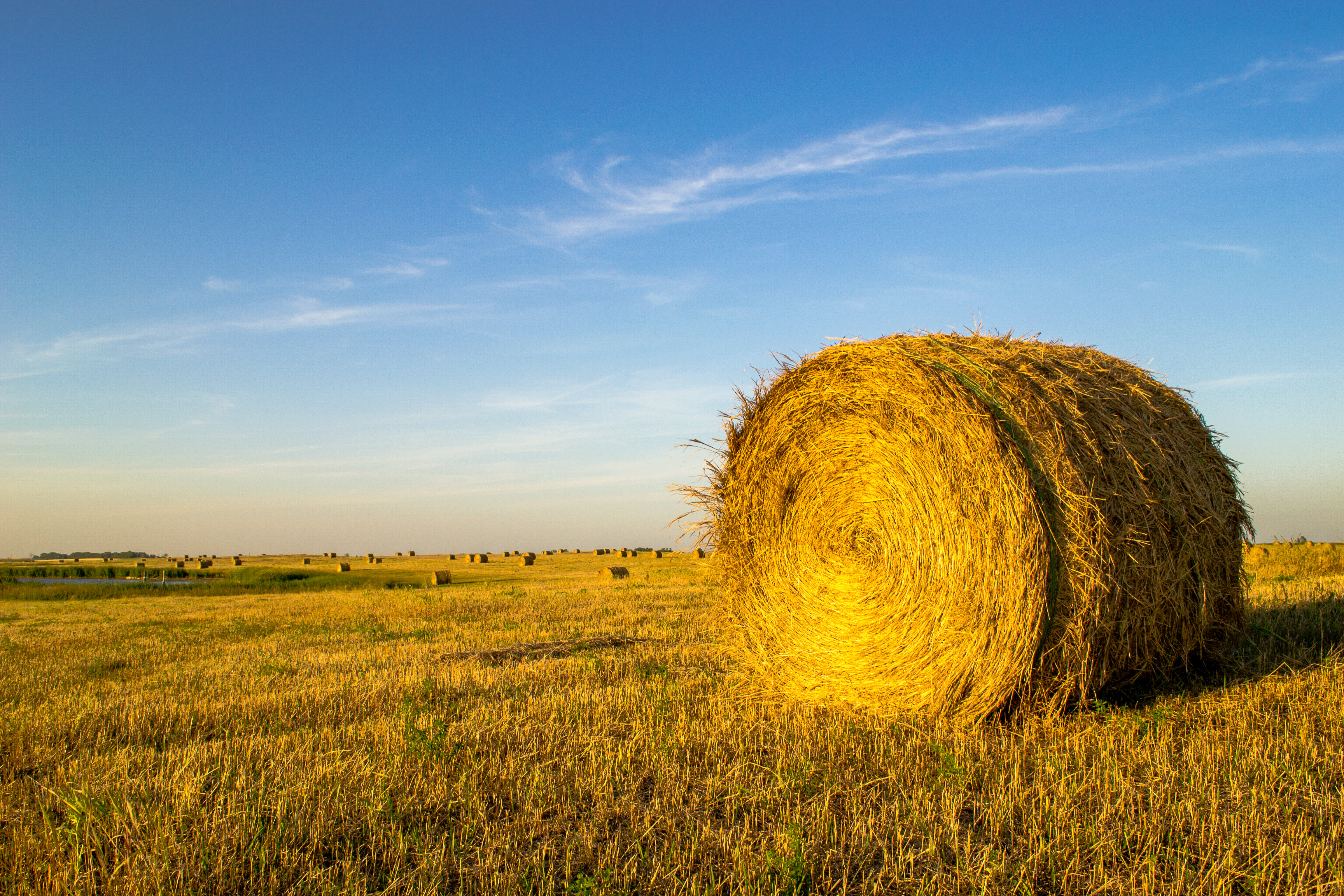 The trade war, coupled with global economic problems created additional pressure for the U.S. agricultural sector. There are other problems such as weather conditions which affect the industry.

The trade war between the U.S. and China is a serious issue for agricultural companies and farmers. Farmers across the United States suffered financial losses. There are several states which are most susceptible to the effects of the trade war. North Dakota is one of them.

As mentioned above, the U.S. agricultural sector continues to struggle to deal with problems caused by the trade war. U.S. soybeans export to China decreased in comparison with the last several years. This is a severe blow to North Dakota. This state allocated millions of dollars to improve the infrastructure such as railroads and grain storages.

China used to buy 70% of the soybeans produced in North Dakota. It means that Chinese tariffs on U.S. agricultural products had a negative impact on the local economy. It is worth mentioning that agriculture is the largest industry in North Dakota after it surpassed the energy sector.

Several weeks ago, on August 5, China announced that it would stop buying agricultural products from the U.S. This decision further complicated situation. Losing the Chinese market is a serious problem, but for North Dakota, it is even worse as soybeans represented a significant source of income.

Another problem for the local farmers is that a record number of soybeans remain in storage. Moreover, soon the overall of soybeans stored will increase which is bad news for the local companies and farmers. For example, before the trade war, 90% of the soybeans produced in the state would end up in terminals on the West Coast. However, the right situation is different as companies who used to send this product to the terminals are unable to replace them. Companies tried to replace soybeans with corn, wheat, and other products but with limited success. Trump administration decided to help the companies as well as a farmer in North Dakota and other states affected by the trade war. The government allocated $28 billion to support the U.S. agricultural sector. However, farmers in North Dakota are not happy with the payment rates.

The problem is that the United States Department of Agriculture (USDA) allocated different rates for various states. According to USDA’s plan, southern states received better funding as they grow other crops as well.

It means that they received more money. The way USDA provided financial support to the farmers caused additional problems for farmers in North Dakota. This happened even though North Dakota exported 70% of its soybeans to China.

Soybeans used to dominate the list of U.S. agricultural products exported to China. In this situation, farmers in North Dakota are trying to solve the problems. However, it will take a long time to find they will be able to find the export markets to fully replace the Chinese market.

North Dakota is the fourth-biggest state in terms of soybeans production. Moreover, two of the three biggest soy producing counties are in North Dakota. This fact underlines the importance of the agricultural sector to the local economy.