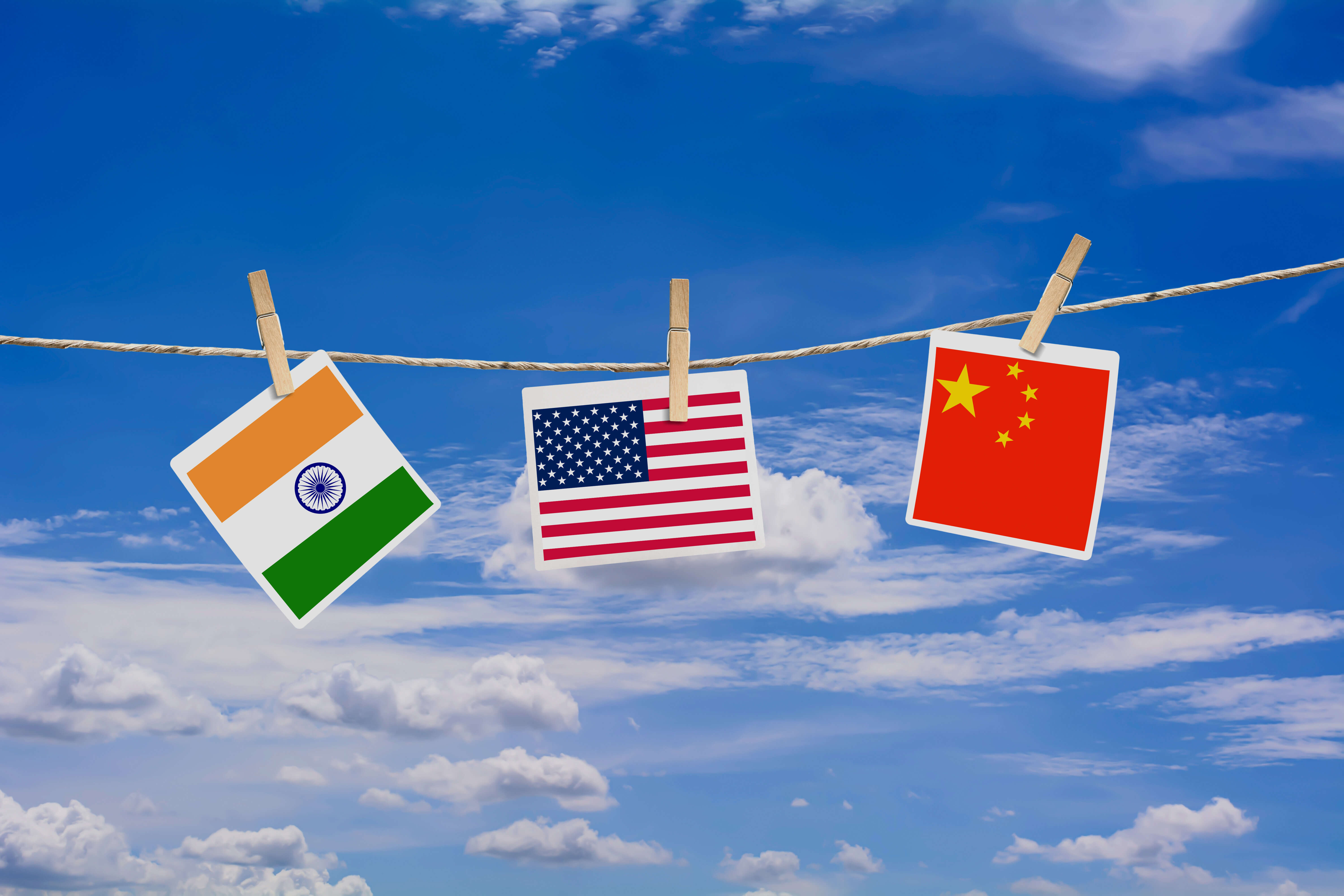 Trade War Could Be Beneficial to India

India has been facing economic challenges lately. The business side of it needs drastic land and labor reforms. However, in the midst the US-China trade conflict India could increase its trade income. India could benefit particularly in those trading categories on which the US has imposed tariffs on China.

In theory, India could gain up to $11 billion. Trade tensions have caused some manufacturers to move out of China, to avoid high tariffs. 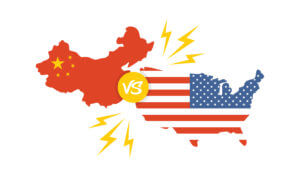 However, the existing problems in land and labor reform could considerably slow the progress. The fact is that even though India has potential, its share of the global export market is relatively small. Indian exports are only 1.68% of world trade. Meanwhile, German export made up 8% of the world’s trade flow. Nevertheless, India does have a chance to step up and become a strong trade competitor.

Experts say that three main categories could benefit from the U.S. and China Trade war: engineering, chemicals, and pharmaceuticals. The manufacturing sector, the textiles, footwear, and electronics may also benefit too. India is already competitive in these industries globally. However, India needs to adapt and move fast, innovate the policies and focus on infrastructural development.

Businesses in India face two main challenges: land law reforms and labor regulations. Between those two land laws, reformation is the most complicated for manufacturing and infrastructure development. For example, existing land laws make it quite hard for the private sector to obtain space for manufacturing entities and starting businesses. 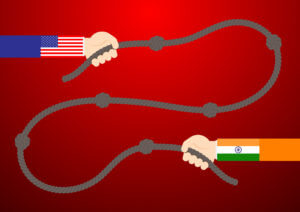 The main reason is that land ownership is fragmented across several states.

Another problem is that labor laws in India are complex. They are quite difficult for any manufacturers to adhere to. Meanwhile, land and labor reforms are the most important production factors.

Recent policy reforms in August turned out to be a huge step forward for investment improvement. As a result, the Indian government approved 100% foreign investment and has also eased rules in contract retail and manufacturing.

The lack of proper infrastructure is problematic. That includes nonexistent proper roads and ports.

The government is trying to boost infrastructure and foreign investment in India. It has been seeking to improve some of these policies. However, those changes are not fast enough. India is a huge country. The laws are formulated and controlled by the state government, not by the central one. 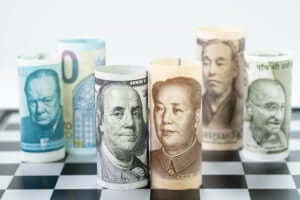 All the economy changes come from the central government; local authorities are left out. Regional decision-making is not as prominent as the state one.

There is a definite chance for India to improve its economic state, but it needs to move fast and to focus on infrastructural development. In the end, a variety of changes to existing laws need to be made before India can receive the full benefits of these investments to boost the economy.