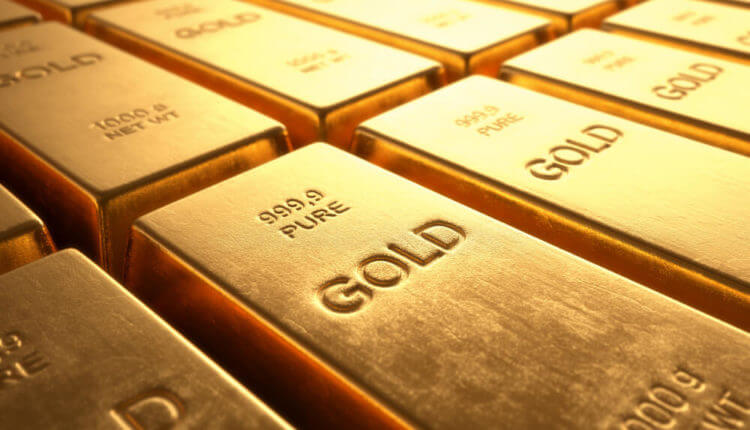 Trade The News: Gold Inches Down on Fed Minutes

TRADE THE NEWS – On Friday, gold prices declined in Asia. This is amid US Federal Reserves’ minutes of the meeting that revealed an additional interest rate hike. This consequently contributed support to the dollar.

Released on Thursday, the Fed’s minutes of its meeting last November 7 and 8 showed a further interest rate hike. However, the minutes did not reveal a timeline. The increase of interest rates lowered the demand for safe-haven assets such as the gold.  Moreover, gold does not generate regular payments like other investments such as bonds.

The US dollar index, which tracks the greenback’s strength against other currencies, declined 0.06% to 96.645. This was despite the supposed role of the minutes in supporting the greenback.

Meanwhile, Fed Chairman Jerome Powell stated on Wednesday that the interest rates are “just below” neutral. This dragged down the greenback.

“The rate hike is still ahead of us and that is a temporary headwind for gold. The stock market firming is supporting the dollar, which is not good for gold,” said RBC Wealth Management Managing Director George Gero.

Moreover, investors have turned their attention on the two-day G20 summit.

On Friday, oil prices rose in Asia. This is amid Russia’s potential trimming of crude output ahead of an OPEC meeting next week.

As of 12:04 PM ET (04:04 GMT), the January delivery of Crude Oil WTI Futures increased 0.41% to $51.66 per barrel. This was based on the New York Mercantile Exchange. Meanwhile, the February delivery of Brent Oil Futures inched up 0.57% to $60.25 a barrel on London’s Intercontinental Exchange.

Based on reports, there’s a probability that Russia might change its approach and join Saudi Arabia in cutting its crude output.

Russia and Saudi Arabia will likely meet other OPEC members to decide on output in the following six months. The event is likely to happen on December 6 and 7.

There was a million to 1.4 million barrels per day (bpd) cut in the crude output of Saudi Arabia. This is primarily to avoid oversupply.