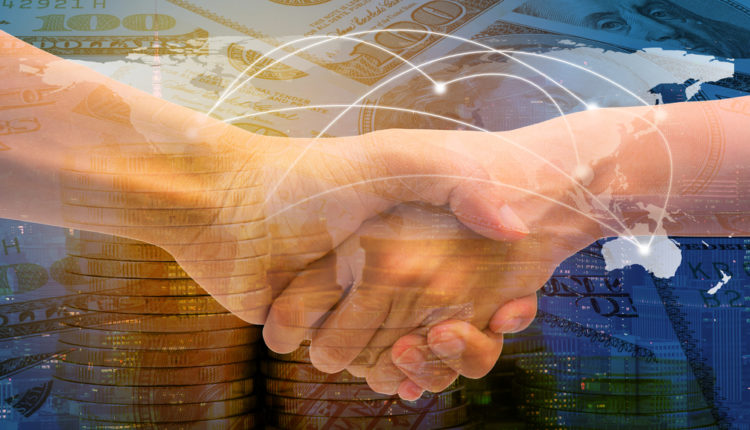 When U.S President Donald Trump signed off the first trade sanctions against China, the largest trader with his country, not even his party supported him. International companies, governments, and the Congress, both Republicans and Democrats, rallied against him with claims he was over-stretching his America-First ideology.

Eight months later, and after a series of talks as well as a sustained push for reforms in the Xi Jinping led country, his support base is slowly gaining traction. Former critics, international company heads, and governments have now come out to support his push for structural reforms to China’s international trade policies.

Walk away from big-ticket purchase order

Support for the president grew considerably after he delayed his tariff increase threat scheduled for March 1. Trump had threatened to impose even more sanctions against Chinese imports should Xi continue dragging his feet towards reforms. In reaction to this, Beijing offered to spend more on the U.S in what the White House estimates to be a Trillion-dollar purchase order over the next six years.

Worried that Trump may consider a trade agreement and list sanctions in response to the current offer, allies and former critics alike thronged social media and public forums urging him to stay put and not walk away from the demand for structural reforms or “sell out (his vision) for soybeans.” Texas representative, Kevin Brady, and longtime critic was among the first to urge the Trump administration to “hold China accountable to meeting high international (trade) standards … and other structural ways in which China distorts global economy.”

Chuck Schumer, the Senate Democratic leader, another critic of the U.S-China tiff complemented his support sustained Chinese reform demands at the floor of the house with a tweet arguing that “Now’s not the time to drop $200 billion in tariffs just because China’s close to a deal, @realDonald Trump.” This was in response to claims that the president may be considering a deal.

While the European Union may have expressed fears about the impact the sanctions between the two greatest economies may have on the rest of the world, the bloc seems to be warming up to an open Chinese economy. Albeit silently. Several remarks from key figures in the European countries suggest that they are now rife to the idea of a more economically unbiased China.

1ecilia Malmstrom addressed the undue influence the Communist Chinese government has on companies. In what sounded like a call for a more leveled playing field for foreign companies, Malmstrom mentioned that in China, “Intellectual properties of companies are stolen. State subsidies, direct and indirect, are common. And these impacts are felt at home and abroad.” This outspoken reproach against China by the E.U may be interpreted as indirect support of the Trumps continued onslaught against the South East Asia economic giant.

Beijing may settle for Sanctions

While China continues to reject what it terms as America’s forced policies on a sovereign nation, it can feel the global pressure on reforms build up. This explains why it is now more welcoming to talks and a possible deal. It started by welcoming the U.S trade secretary Robert Lightizer and Treasury Secretary Steven Munchin to a new series of talks with the country’s Vice premier who is expected into the United States early April for the second round of these talks.

The Trump Administration’s demand for economic reforms extends way past the soybeans purchases and balanced trade. He is calling for a near-overhaul of the Chinese trade policies that most critics believe Xi and his communist party would not accept such a trade agreement even in the light of new trade tariffs by the United States.

ETFs top 5 launches in 2018 that you should know