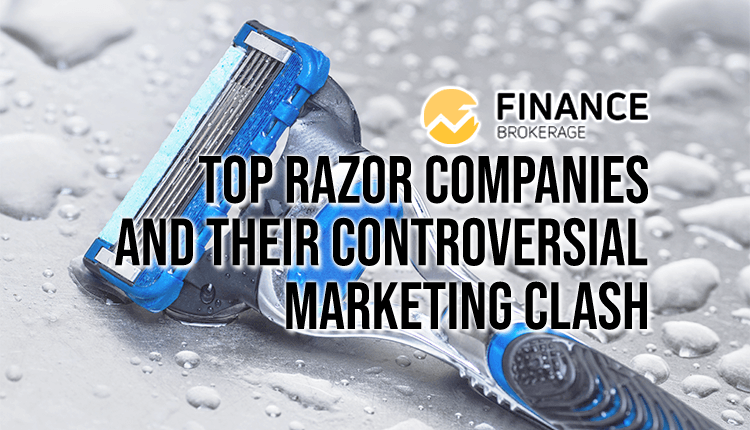 Harry’s, Gillette and Dollar Shave Club are the top razor companies worldwide. Now, they’re battling in the market for subscriptions including deliveries of shaving products. They’ve all got different marketing strategy, a promotion, discounts, and convenience that benefits the customers. On this post, we’ll enumerate them and discuss their marketing strategies. With this, you’ll understand how these top companies think and work.

In 2005 Procter & Gamble (P&G) attained Gillette. That makes Gillette an estimated 800-pound gorilla as compared to Dollar Shave Club and Harry’s. One of P&G’s profitable product area is razors with aggressive profit growth. That pushed the company to start its own subscription model. In 2014, the company dealt straight with customers since they’ve launched their own club.

Gillette offers their customers with three models – Mach 3 Turbo, Fusion ProGlide, and Fusion ProShield. Their first model (Mach 3 Turbo), they’ve featured a razor built with three blades, a lubricating strip, and ten micro fins. The second model (Fusion ProGlide) have five blades, with a more generous strip, center blade stabilizer, and trimmer edge. On Fusion ProGlide, a subscription provides four cartridges after every four months amounting to $18. Another Fusion ProGlide model with five blades with lubricating “frame” (can be applied before and after every stroke. That amounts $22.49 for four cartridges every four months for subscribers.

P&G offers various products including personal care and grooming. But they choose to offer subscription bundles on razor and cartridges within the Gillette Shave Club. At some point, Gillette gains criticism for their single cartridge for a month promo (which is impossible for daily shavers). But to deal with the criticism, Gillette Shave Club give members product giveaways and a ticket to win for entertainment and sports events.

In 2012 Harry’s was founded, a New York-based company acquiring their own razor factory in Germany. The German-factory they’ve acquired was  Feintechnik GmbH Eisfeld, operating for a century and boasting their solid craft pedigree. The company has full control of the production process. That enables them to make developments according to their customer’s feedback. Probably the reason why during 2015, Harry’s membership exceeds a million.

Harry’s feature two styles of a razor; Truman and Winston. The company bases their subscription on shaving frequency. Customers can choose from five to seven shaves per week, two to four shaves per week or a one shave per week. They also offer flexible subscription and can cancel anytime.

In 2011 Dollar Shave Club opened and mainly operates out of Venice, California. As a privately held company, any financial or membership information aren’t open to the public. But according to industry experts, Dollar Shave Club is a key player in shave subscription with 2 million estimated members.

The company has three basic subscription – Humble Twin, the 4X and the Executive. Humble Twin offers double-blade razor with a lubricating strip. They also offer a monthly subscription with five cartridges for $1 plus $2 shipping fee.

All of Dollar Shave Club’s new subscribers get a free handle with a discount in their first shipment.

In these top three razor companies, which marketing strategy worked for you? Comment down your answer now!