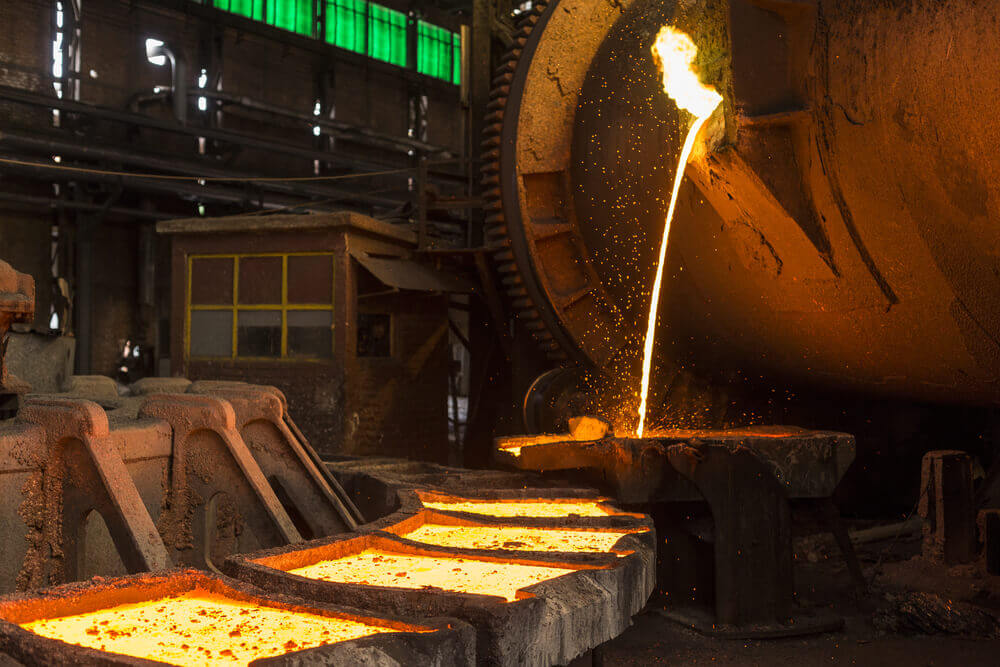 TODAYS STOCK – Copper has been a laggard in the global mining industry.

But, the U.S copper deposits have drawn more than $1.1 billion in investments from both small and large miners. Now, miners such as Tesla and other electric car-makers are scrambling for the red metal.

According to the U.S Geology Survey, we should expect four U.S copper projects to open by next year. The first to come in more than a decade- with several mine expansions underway across the country, home to the world’s fifth-largest copper reserves.

According to mining executives and investors, the popularity of electric vehicles is increasing. Electric vehicles use twice as much copper as internal combustion engines. The demand for copper is motivating pro-mining policies in the U.S.

Control over mineral deposits in other nations is fueling spending.

“Fifteen years ago, U.S. mining was thought to be a dead industry, but now it’s a profitable area for us,” said Richard Adkerson, Chief Executive of Freeport-McMoran Inc (N: FCX).

There is a prospect of a copper boom in the U.S as its mining starts to attract major institutional investors.  Resource nationalism fears are absent. Trump’s administration is pushing for faster mining permit approvals.

One year ago, most industry analysts advised investors not to invest copper mining companies. Now, they are urging them to buy shares of companies building new U.S copper mines.

For instance, four analysts recommend buying Taseko shares. The same analysts have set price targets for miners at more than double the current trading levels, according to Refinitiv data.

In 2018, the global auto industry mergers more than doubled to an all-time high of $97.5 compared to the previous year.

According to a Thursday report by PWC, the mega deals in the automotive parts sector drove the mega-deals.

Last year, five mega-deals worth $42 billion in the supplies section accounted for 43% of the total value of M&As. The report said companies invested to keep up with car-makers’ shift into autonomous driving, connected cars, and electric vehicles.

The report also stated that cross-border M&A activity slowed in 2018 because of increased trade tensions and less focus on geographic expansion.

PWC recorded the highest number of deals worth more than $1 billion, at 20. It is also more than twice the average seen over the previous three years.

PWC report also said the availability of capital and the pace of change in the industry should lead to a robust M&A environment this year despite macroeconomic headwinds.