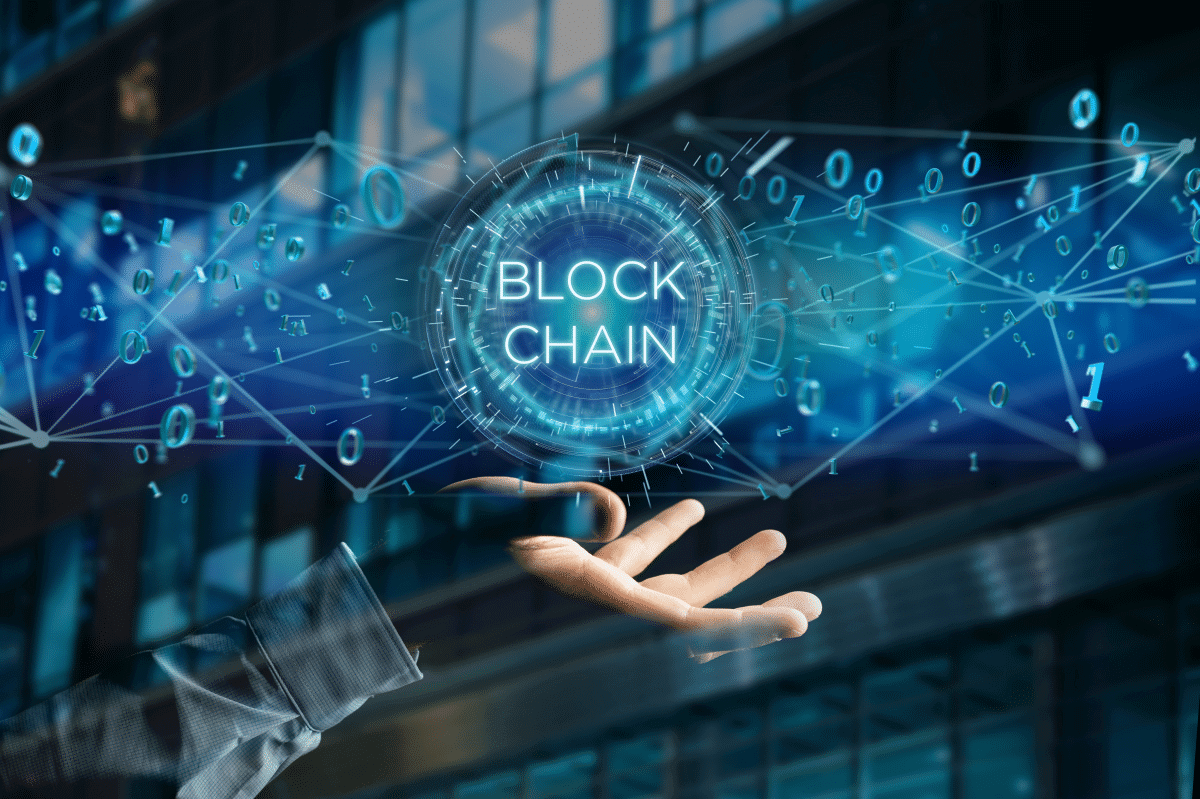 Mina is launching a new token today. The ICO sale will begin in approximately six hours, and a total of 75,000,000 MINA will be available for $0.25 per token.

Mina claims to be the lightest blockchain worldwide, powered by zk-SNARKs with a constant fixed size of 22kb. Current cryptocurrencies, such as Bitcoin and Ethereum, store hundreds of gigabytes of data, and with time, their blockchains will only increase in size.

However, Mina ensures that the blockchain always stays the same size – about 22kb, no matter how much the usage grows. As a result, participants can quickly sync and verify the network.

The team made this breakthrough thanks to zk-SNARKs, which is a type of succinct cryptographic proof. When a Mina node produces a new block, it automatically generates a SNARK proof verifying that the block was valid. After that, all nodes can store the small proof, as opposed to the entire chain. The Mina protocol enables a decentralized blockchain at scale by not having to worry about block size.

Why is Mina’s offering so important?

When a new participant joins blockchain, they have to check every transaction since the beginning of the network to verify the correctness, which amounts to hundreds of gigabytes of data. Consequently, most people simply can’t afford the computing power it takes to verify these heavy chains independently. They are forced to trust increasingly powerful intermediaries. That means most folks can no longer connect peer-to-peer. Such development causes power dynamics to shift, decentralization to suffer, and the network to become more vulnerable to censorship.

Mina offers a solution to all those problems.

It replaces the blockchain with a consistent-sized cryptographic proof, which is easily verifiable. As a result, Mina reduces the amount of data each user needs to download almost to nothing.

Instead of verifying the entire chain from the beginning of time, investors fully verify the network and transactions using zk-SNARKs or recursive zero-knowledge proofs. Because it’s a consistent size, Mina stays accessible, even as it accumulates years of transaction data and scales to many users.

The Wilder World is launching WILD token ICO on Polkastarter