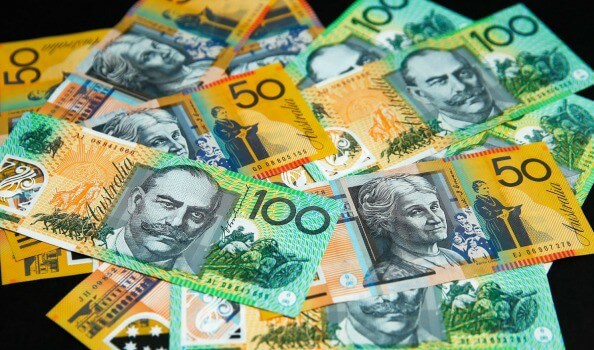 BlackRock, the New York-based asset manager, is placing a bet against the Australian dollar in anticipation. He expects that the central bank will slash interest rates to as low as 0.5% to revive the country’s economy.

The Australian dollar will continue to decline this year and perhaps fall to a low of 65 US cents by 2020. This is according to Craig Vardy, head of fixed income at BlackRock, a corporation that oversees $6.52 trillion in assets. The Australian Central Bank will keep easing as the economy looks to recover from the slump. Additionally, U.S.-China tensions continue to impact the global growth outlook.

It is expected that the Reserve Bank of Australia will take the cash rate below 1%. The RBA wants to reduce the unemployment numbers and the high standard rate of inflation. Essentially doing so by implementing policies that will stimulate economic growth.

The Aussie has taken a hit of nearly 3% this year as the U.S.-China conflict continues to rumble. A general decline in global economic growth takes a toll on commodity currencies.

On Tuesday, the Australian dollar dropped to 68.32 cents in early trading in London, its lowest position since the currency flash crash at the beginning of the year. The last time the currency was below 65 cents was a decade ago in March 2009.

The RBA was dovish and cut interest rates for the first time in three years. On June 4, the Australian central bank lowered the cash rate by 25 basis points. The number came to 1.25% intending to reduce unemployment levels and boost inflation. Primarily, there is a possibility for more easing measures according to minutes from Tuesday’s meetings in a bid to spur more economic growth.

If the RBA continues to push for lower cash rates down to 50 basis points, then the Australian dollar may achieve 67, to 65 cents or a region in between. Hence, the decline won’t be a straight line.

BlackRock is not the only major corporation expecting the RBA to continue easing, as JPMorgan Chase & CO (JPM), and Franklin Templeton Investments insist that the Aussie bonds will consolidate as the central bank lowers its level to 0.5%. Australia’s biggest lender, Commonwealth Bank of Australia, reviewed its RBA prediction on Tuesday, to include two more rate cuts and taking the first rate to 0.75%.

Employment rate and inflation remain the central focus of the rate cuts as RBA looks to boost the economy. An outcome of 50-basis points is more likely with the continued rate cuts, which may extend to next year. A rate cut in July is expected, and there will be more follow-ups after that.

The Australian housing market will see ongoing adjustments as apartment prices are still too high.

With the reelection of the liberal government, there has been a temporary boost in sentiment and a higher demand for credit.  But that is not likely to pick up even as RBA cuts rates.