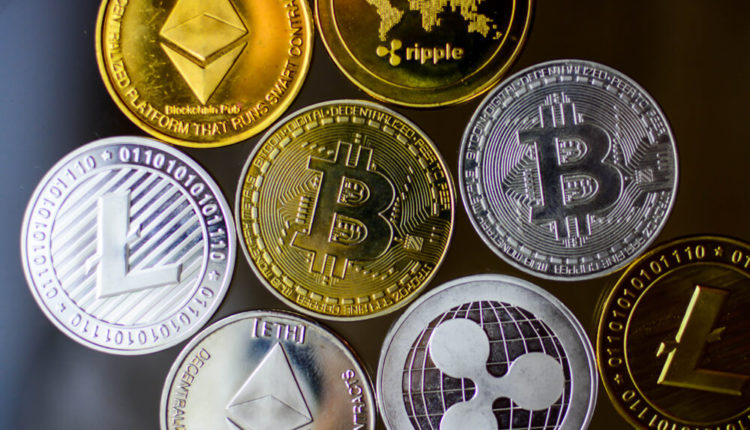 The tendencies of crypto money

The price of cryptocurrencies changed several times during the last 24 hours. There are many digital currencies around the world. However, Bitcoin, Ethereum, and several others are the most important ones in 2019. Nevertheless, the rapid development of the digital currency market makes it harder to predict what will happen in 2020. There is always a chance that new digital currency can emerge which will challenge the leaders. 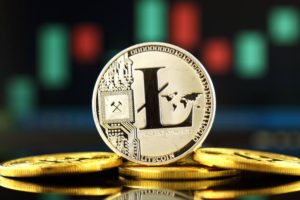 Bitcoin’s price not only stays above $10,000 level but has the potential to reach $11,000. On September 5, Bitcoin’s price was in a stable position. At one point Bitcoin was able to break the resistance at $10,750 against the U.S. dollar. This tendency continued as the price rose above $10,800.

The Bitcoin’s price even reached $10,893, which was the best result in September. However, Bitcoin was unable to hold the momentum, and its price started to fall. It even decreased to $10,463. At the time of writing, Bitcoin’s price is $10,641. There is a chance that Bitcoin will once again surpass the $10,800 level if it is going the overcome the resistance.

The fifth-largest digital currency, according to CoinMarketCap is Litecoin. The price of Litecoin remained at the same level. The Litecoin recovered above $67.00. This might signal that this cryptocurrency recovered. However, it has to strengthen its position to tackle the next resistance level which is $70.00.