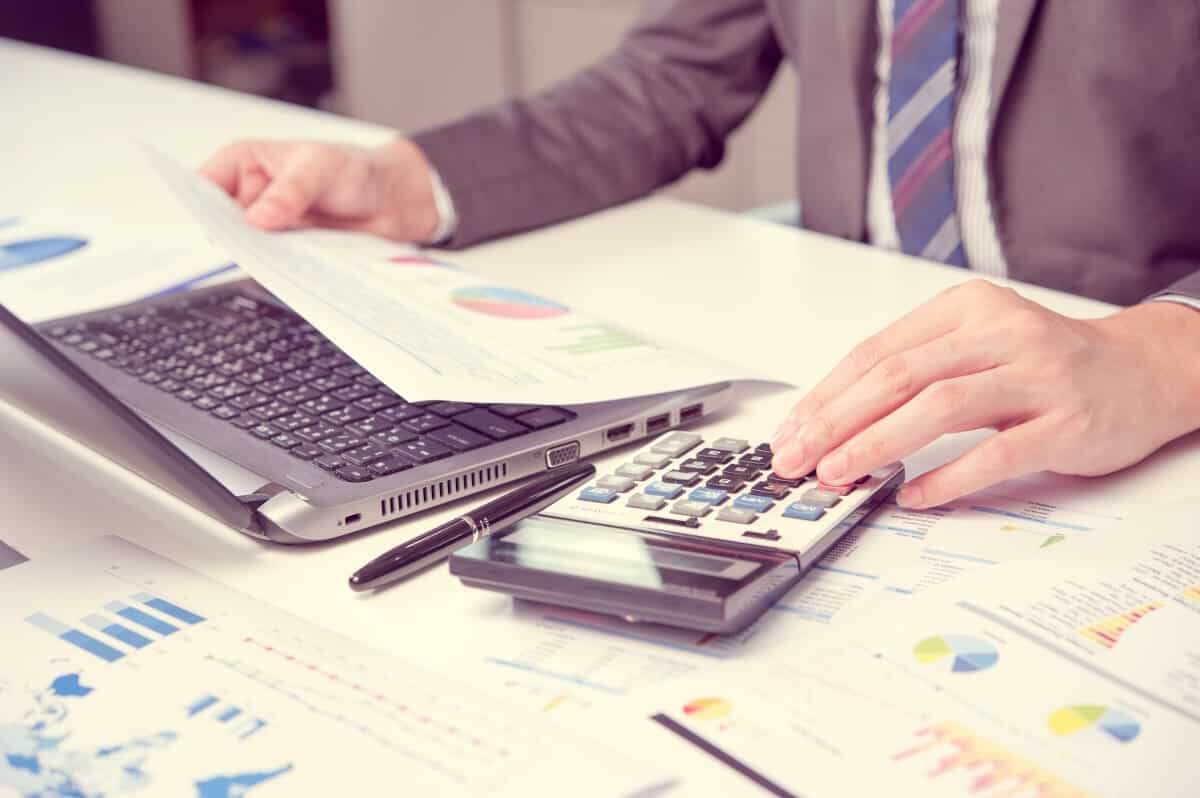 The Stock Market Continues to Rally. Is that a Good Thing?

On Tuesday, heavily shorted names also soared on the stock market, among them were Tanger Outlets (SKT), Bed, Bath & Beyond (BBBY), and Macy’s (M). Wall Street analysts are trying to make sense of a market trading at record highs, considering recent negative news about the pandemic.

At the same time, one of the most typical themes of the post-crisis market continues, with investors moving money out of stocks.

Bank of America published Global Research on Tuesday. According to this data, the firm’s clients sold a net $5.2 billion worth of stock only during the last week. That is the 5th-largest weekly net equities outflow since 2008.

BofA analyst Jill Carey Hall noted that sales were chiefly from institutional clients. However, all three client groups (private clients, institutional clients, hedge funds) were sellers. This comes on the heels of corporates finally getting back in the market repurchasing shares. That activity had been forestalled during the strongest surge of coronavirus economic crisis.

According to BofA, over the past three weeks, corporate clients’ buybacks have reached their highest levels since March. Furthermore, Banks had permission to buy back stock again in the first quarter, and financial buybacks surged to March levels. As it stands, financials comprised 7% of buybacks from the second-fourth quarters last year, and that happened after making up 40% of buybacks in 2019.

As money is moving out of stocks on net, the shift from actively managed funds towards passive investments bolster the exchange-traded fund (ETF) space, offering some support for buying equities.

How are U.S. stocks trading?

The S&P 500 futures tumbled down by about 0.7% on Wednesday, pulling back from its all-time high. The Dow Jones also plunged by about the same percentage margin.

However, the Nasdaq composite outperformed. It remained near the flat line as some major tech stocks held up strongly. Microsoft (MSFT) stock skyrocketed after the company released fiscal second-quarter results that surpassed expectations late Tuesday.

However, that results were driven by accelerating growth in the company’s key cloud and personal computing businesses. Meanwhile, other quarterly results failed to impress Wall Street analysts. For example, shares of Starbucks (SBUX) tumbled down in early trading.