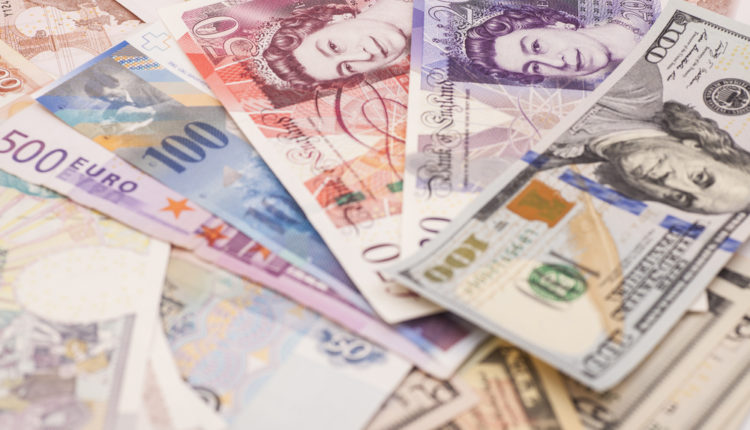 The British Pound made some positive gains on Wednesday on the back of increased hope of a Brexit delay. As this was happening, the US dollar eased in the foreign exchange market because of pessimistic manufacturing data. The United States is seeing the sharpest decline in manufacturing in three years. This decline has seen experts bet on the Federal Reserve to implement more policies that are aggressive in the coming days. Keep reading about market news the Sterling

No-deal Brexit can be averted

On Wednesday morning, the British Pound registered a 0.3% increase to trade at 1.2116 in the foreign exchange market. This positive change comes as optimism builds up that Britain can avert a no-deal Brexit plan.

As this happens, Prime Minister Boris Johnson is a troubled man. This is after lawmakers voted to take control of Wednesday’s parliamentary agenda. This initiative is an attempt to pass legislation that will prevent a no-deal Brexit. If this passes, it will force PM Johnson to seek more time from the European Union. Failure to do so will mean crashing out of the bloc with no deal.

On Tuesday, the Pound registered its lowest in two years when it traded below 1.20. The political uncertainty over the Pound continues to escalate with PM Johnson suggesting that he will push for a snap election. This comes a few days after he had suspended parliament. Keep reading about market news the Sterling

No end in sight

A senior strategist at Daiwa Securities, Mr. Yukio Ishizuki says that it is hard to predict when the games will end. He sounds even more pessimistic when he says that there is no possibility of a compromise between the two factions. According to him, die-hard Brexit fans will stick to their call to leave the EU. On the other hand, those opposed to it remain firm in their stance.

As this back and forth game continues, the dollar index against a basket of currencies saw a decline on Wednesday trading. The US Dollar Index traded slightly lower at 98.84. This is a step back after it had recorded its highest level in two years on Tuesday.

Experts expect a response from the Fed

With the US recording some of the lowest numbers it has in manufacturing in over three years, people are looking at the Federal Reserve. Experts expect that the Federal Reserve will implement policies that are more aggressive in the coming days. This comes on the back of a decline in the US dollar index after a good run on Tuesday. Additionally, it is a response to President Trump’s claim that the Fed is not keeping up with the competition. This is after what the US termed as manipulation of the Yuan last week by the Chinese central bank. Keep reading about market news the Sterling

Even as the Trade War wages on, President Trump continues to fuel speculation. This is after a tweet on Tuesday where he warned that he would be ‘tougher ‘on Beijing. This tweet comes at a time when experts are looking to see if scheduled talks in September will take place.