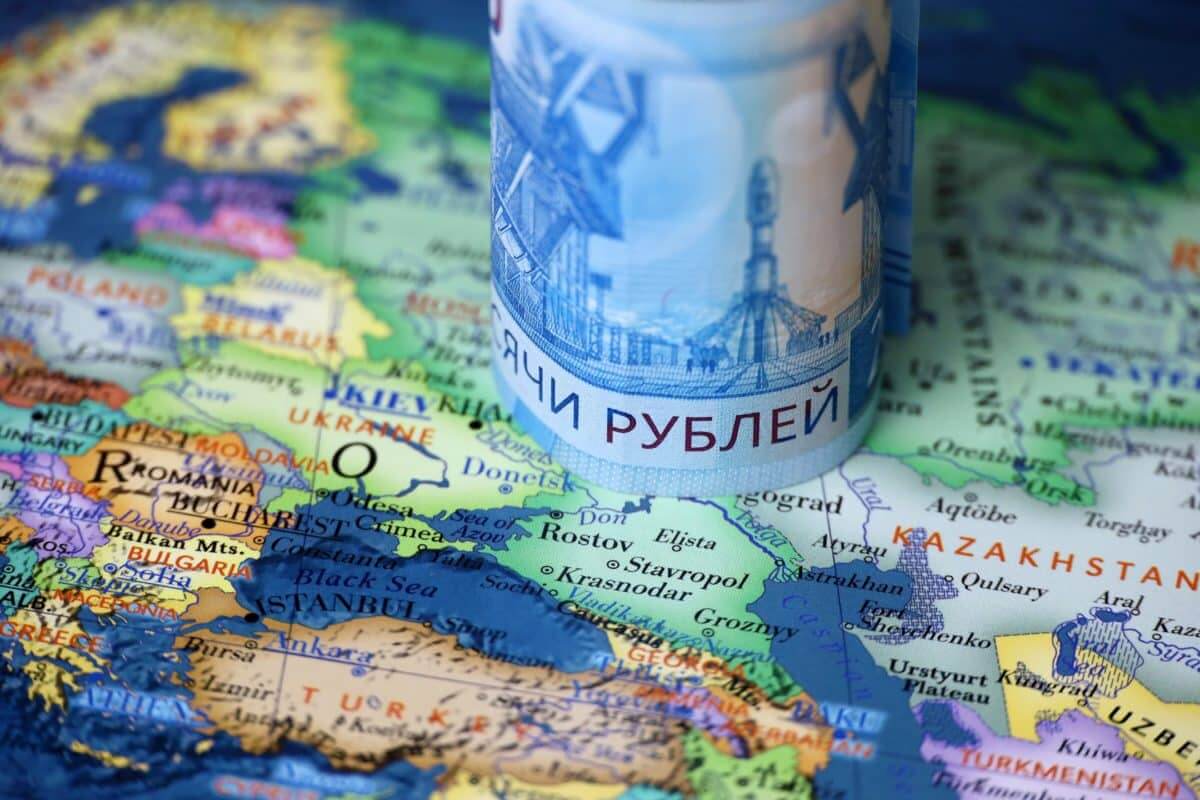 The Russian rouble plummeted substantially in tumultuous trading on Thursday, falling below 58 per dollar ahead of a central bank meeting on Friday. It should lower interest rates again.

Despite the West’s broad sanctions on Moscow, severe currency restrictions and declining imports have driven the rouble to multi-year highs.

However, the rising rouble has produced a bout of deflation in the Russian economy. It has concerned officials, who have taken moves to weaken the currency by lifting some regulations and lowering interest rates. Weekly inflation figures released Wednesday evening revealed yet another period of declining prices, with annual inflation in Russia now standing at 15.4 percent.

That is much below the worst-case forecast of 30 percent price increases this year. It has given the central bank cover to reverse its emergency boost to 20 percent in the days following Moscow’s deployment of tens of thousands of troops into Ukraine on February 24.

Sterling remained below $1.20 as the field of contenders competing to be Britain’s next prime minister shrunk to two. Still, a winner should not be announced until September 5.

The hryvnia is depreciated by the Ukrainian National Bank