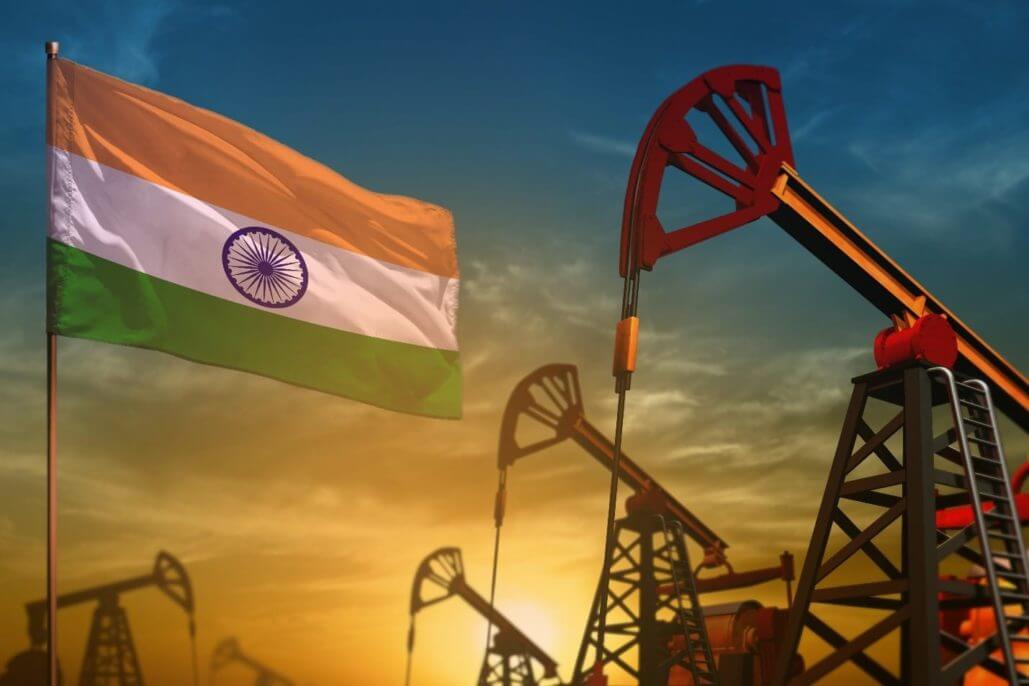 In 2022, India will have to deal with growing urban unemployment, constant fuel inflation, increasing food prices while fighting coronavirus.

India’s Home Minister Amit Shah said that India might appear as the world’s fastest-growing economy in the next year. At the same time, the reality showed a different story. Vegetables and other goods now cost nearly twice as much as they did at the beginning of November. Auto sales are also low while prices remain high in India. At the same time, Asia’s third-largest economy is really growing again faster than most prominent nations. Its stock market indices are at levels that are pretty higher than at the beginning of 2021. However, at the same time, many economists are alerting that these indicators mask a worrying challenge. Some economists describe it as a crisis that India faces as it enters 2022.

An inflation advancement by 14.24% in November, building on a double-digit increase pattern that affected India. Fuel and energy prices increased nearly 45% in November. According to the Centre for Monitoring Indian Economy, Urban unemployment has been increasing since the beginning of September and is now above 10%.

A leading development economist at New Delhi’s Jawaharlal Nehru University, Jayati Ghosh, said inflation affects the poor the most. All of this impacts demand. Government data showed that private consumption between May and September of 2021 was 7.6% lower than in previous years (2019-2020). Sabyasachi Kar holds the RBI Chair at the Institute of Economic Growth, who told Al Jazeera that the real challenge for the country and its people will start in 2022. He explained that they need demand from poorer divisions of society to gain some profit to sustain growth. The government of Prime Minister Narendra Modi told Parliament that a survey suggested that 10% of all MSMEs shut down because of the pandemic.

EURUSD and GBPUSD are recovering today