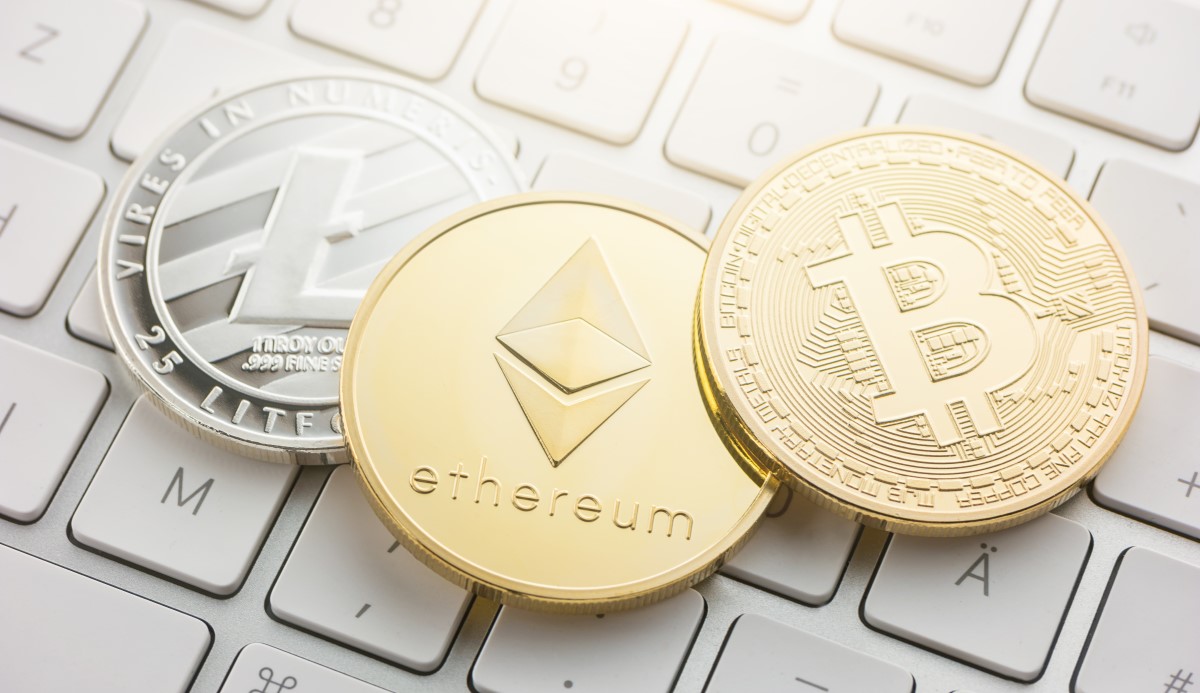 The impact of cryptocurrencies

The Cryptocurrency market has risen very suddenly and become seemingly ever-present. Since it is at its early stages, it has remained highly unregulated and thus highly volatile. This volatility has meant that some investors have been able to, with a bit of luck, make incredible profits. If we were to take Bitcoin as an example, the initial prices for a token were less than a dollar, but it reached a high point of over $19,000. It had been overvalued, of course, but the price as of 2020 stands at around $9,000, which is still an enormous jump in price. This is exemplary of just how profitable investing in cryptocurrencies can be if you play your cards right.

The reason for their success

The reason for these huge jumps in prices is firstly the novelty of the currency. It is an exciting new world where much is still unknown. Secondly, the safety features, namely blockchain technology, has given investors a lot of confidence in the security of trading in this currency. The anonymity they offer is also very enticing, as those holding cryptos cannot be closely monitored. This can, of course, have the disadvantage of allowing illegal activities to take place without government intervention. Some cryptos, like Bitcoin, have started to cooperate with officials to prevent this from happening.

Finally, they have become reliable for many countries where the national currency has been poorly managed. Cryptocurrency allows individuals to easily access other currencies, which may be even less likely to depreciate in value than their national one. 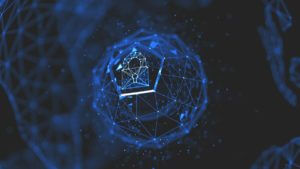 The fact that there is a finite volume of cryptocurrencies that can exist means that they can retain high values. This defense against inflation is a great tool for investors. This benefit will probably become more evident once coins become more regulated and stable in the future. Furthermore, the practice of coin burning, the process by which investors remove tokens from circulation, has meant that cryptocurrency prices can remain high.

Considering all these potential benefits from using Bitcoin, how has the world responded?

The acceptance of cryptos

Due to the fact that the currency is only a digital currency, it is still not accepted on many non-digital and even digital platforms. If one wanted to trade in cryptos, traditional physical currency trades could not be an option. Many countries do not even recognize them as legal tender.

We have begun to see the impact of cryptocurrencies on a global scale. Governments have started to accept cryptocurrencies as having legitimacy. The Australian government, for example, accepted it as taxable legal tender as early 2017. It is a country that is predicted to be completely cash-free by 2020. This will mean that Australia will be able to implement cryptocurrencies into its economy seamlessly. This will, of course, come with more regulations, as the Australian Transaction Reports and Analysis Centre have made it necessary that users register with them and report their records regularly in 2018.

An example of a countrywhich has taken advantage of cryptocurrencies is Venezuela. Many natives have forgone the Venezuelan Bolívar in exchange for foreign currencies, cryptos included. This, of course, does mean that the effect is felt less powerfully in countries with well-developed economies, in North America and Europe, for example. The Venezuelan government has also released its own cryptocurrency, petro, to bypass problems with its national currency. They are supposedly backing the currency with their oil reserves. Although the government has claimed that they have raised billions of dollars with their ICO, most national financial organisations have remained skeptical.

The response from financial institutions and central banks top cryptos have been less enthusiastic. Institutions like the United States Federal Reserve or the European Central Bank have expressed concern with issues like volatility and tax evasion. The People’s Bank of China and the Bank of England, on the other hand, have expressed positive outlooks, although they do desire that the market calms down. 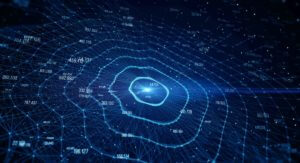 The most significant use for cryptocurrencies seems to be as an additional financial tool for investors to use in diversifying their portfolio. Individuals can use the currency as a sort of safe haven. During times of financial instability for traditional currencies, traders are likely to start investing. The rise in bitcoin prices indicates that this process has started and that certain markets have become unstable.

Investors still remain skeptical, though. The volatility of crypto, and the fact that no real commodities back them, has meant that investors do not yet have great confidence in them. Some fear that this volatility could have serious wide-ranging effects on the world economy if people are overinvested in them.

The media has most definitely become a loud spoken proponent for cryptocurrencies. Mentions of Bitcoin has appeared across many different pieces of media. Spider-man movies, Deadpool, and The Simpsons have all had Bitcoin imagery appear, usually somewhere in the background. Some of these even make light fun of the market. Into the Spider-Verse, for example, had two images right next to each other. One of them was an indication stating “bitcoin hits new high!” while the other had stated that “bitcoin hits new low!”.

Some more tech-savvy shows have had more in-depth discussions on various aspects of cryptocurrencies. As early as 2014, the hit Silicon Valley presented an argument between two characters revolving around the volatility of Bitcoin. A 2019 movie, Crypto, even presents a man who attempts to launder money with the aid of bitcoin. 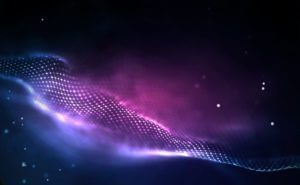 The popularity of cryptos in pop culture indicates that younger generations are likely to be their biggest supporters. In the future, once the old financial guard retires, a new generation of financial specialists will take their place. These specialists will likely be able to give insight on how cryptos can best be used for benefiting the world economy. Once this happens, the hope is that financial institutions will begin to support cryptos and bring them to the mainstream.

The hope for the future of cryptos

The hope among many supporters is that cryptocurrencies will allow for more individual freedom. They hope that it will allow for people is that they may not have to rely on financial institutions at all. They hope that people across the world can trade freely with each other without the intrusion of any higher power.

While many financial institutions remain skeptical, we should keep in mind how far the market has come. Bitcoin came into existence just over a decade ago and has quickly gained relevance. The initial value of its tokens was low, and many traders would not even think twice about investing in them. Now its value has skyrocketed, and a countless number of copycats have arisen. So despite many fears in the global market about cryptos, their future remains quite bright.

What does Technical Analysis mean?

Trade with the Trend