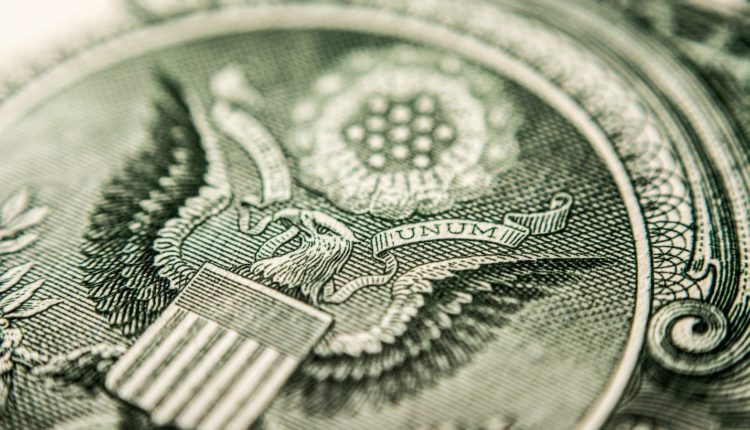 The greenback is on the backfoot after Jerome Powell, Chairman of the United States Federal Reserve, gave hints that the Fed is preparing to cut rates at the next policy meeting at the end of July.

Powell dropped the clue during his testimony in front of the US House Committee on Financial Services. He raised concerns regarding current trade policies and a slowing global economic growth, saying that those factors continue to weigh on the economic outlook of the United States.

The Fed Chairman’s remarks heightened the expectations of an interest rate cut.

The USD Index rallied for almost two weeks in hopes that the Fed will ease on cuts but soon dropped after Jerome Powell’s much-anticipated testimony.

The single currency’s direction is still uncertain as the market holds its ground while waiting for the European Central Bank’s June minutes that is due to be released today. Analysts are expecting the EUR to surge if the minutes from the said meeting turns out to be less dovish than expected.

The greenback continues to soften despite a strong result from the non-farm payroll report. Powell said that the NFP data was great news, however, wages did not ascend enough to trigger inflation which the Fed Chairman believes to be “too low.”

The US-China Tensions Boosted the Dollar