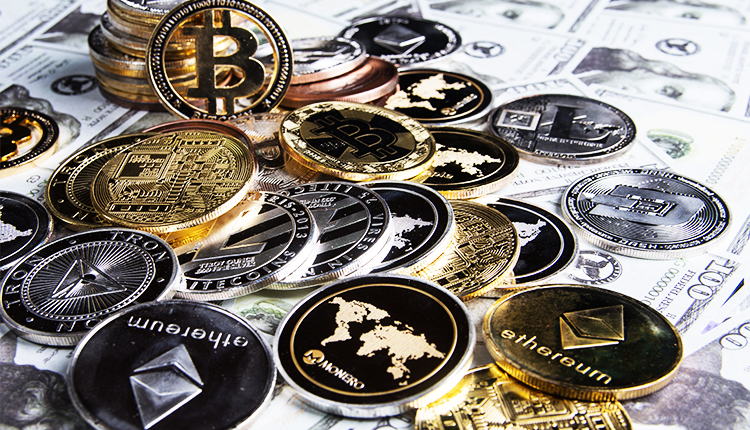 Cryptocurrencies like Bitcoin don’t convince Andrew Bailey, the governor of the Bank of England. However, he sees great potential for stablecoins.

During a virtual conference organized by the Brookings Institute, Andrew Bailey emphasized that cryptocurrency assets are not suitable for the world of payments.

In prepared comments about the future of cryptocurrencies and stablecoins, Bailey called Bitcoin an asset with no connection to money.

Furthermore, he was reluctant to believe that crypto assets are a suitable investment opportunity. He explained that this was because their value can fluctuate quite widely and unexpectedly.

However, regarding stablecoins, the governor noted that it could offer some valuable benefits, such as reducing friction in payments. However, he warns that if stablecoins come into wide use as a means of payment, they must have standards. These standards must be equivalent to those that exist today for other forms of payment and the forms of money transferred through them.

Bailey also highlighted that some stablecoin proposals do not include a legal claim for cryptocurrency holders. The governor believes stablecoins should offer coin holders a robust claim, with support mechanisms and protections, to ensure the possibility of their exchange at any time 1 to 1 in fiat currency.

The governor continued that the starting point for the discussion of a global stablecoin should be based on individual currencies. However, he did not necessarily rule out the idea of ​​a multi-currency stablecoin.

According to Bailey, a global stablecoin equals a cross-border phenomenon. It can be operated in one jurisdiction, denominated in another’s currency, and applied by consumers in a third. The regulatory response must match this. Global problems require a global response, particularly for multi-currency stablecoins intended for cross-border transactions.

Wall Street falls due to liquidation of technology

Market News and Charts for September 7, 2020

Bitcoin Miners are not Going to Stop the Next Bull Run