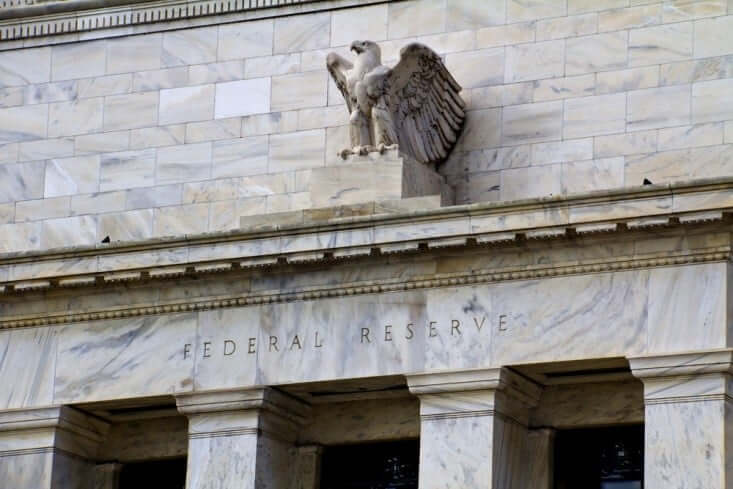 The Federal Reserve issued warnings on risky corporate debts, with more companies borrowing more money at a speedy rate, according to the US central bank’s latest financial stability report.

“Investor appetite for risk appears elevated by several measures, and the debt loads of businesses are historically high,” said the Fed, noting the 20 percent growth in leveraged loans between the start of last year and this year.

The report said that loans to companies with large amounts of outstanding debt, also known as leveraged lending, grew by 20 percent in 2018, reaching $1.1 trillion. The defaults on such loans are still low. However, if the economy weakens or falters, this could change, the Fed said.

Meanwhile, stock prices are still “elevated” and the financial system generally “appears resilient,” though the levels of corporate debt still stand out.

The Fed had previously warned of risky corporate debt. In its November report, the Fed said that leverage loan standards were deteriorating. Robert Kaplan, Federal Reserve Bank of Dallas, said in an essay released earlier this year that corporate loans could “amplify” any slowdown in the US economic growth.

“In the next downturn, I think this amount of corporate debt is going to be a burden,” said Kaplan during one interview.

Leveraged lending has gained traction partly because of the economic robustness and low interest rates, with investors more willing to hold riskier debt because it pays more when interest rates on safer assets are very low.

The loans are either found in mutual funds or grouped together and used to back securities called collateralized loan obligations.

The increasing levels of risky corporate debt may appear to have similarities with the mortgage-backed security boom that fueled the 2008 financial crisis.  However, the Fed report said that the situations are different.

According to the Fed, the collateralized loan obligations are structured in a more secure way than their housing-backed counterparts. The banks should be able to handle their exposure to corporate debt.

Yet the Federal Reserve doesn’t sound too confident about the fallout should an economic hiccup spill over the leveraged lending sector.

“It’s hard to know with certainty how today’s C.L.O. structures and investors would fare in a prolonged period of stress,” the Fed said in the report.